The Dental College is proposed to start the journey from the next session at the state referral hospital IGM where there are no lecture halls and other basic requisite infrastructure. 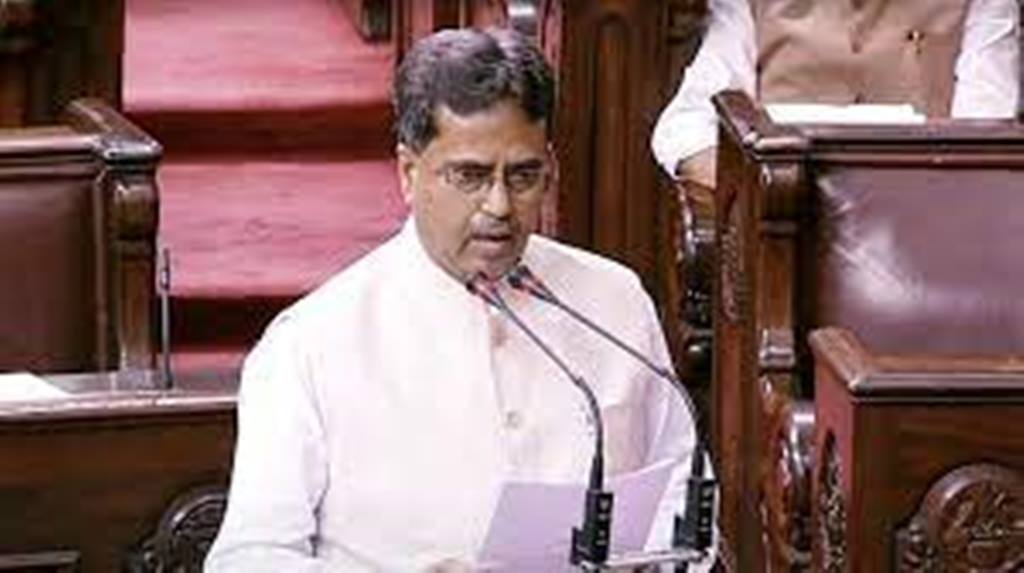 Agartala: A day before the inauguration of Tripura’s first Government Dental College by Prime Minister Narendra Modi, former health minister of the BJP government, and incumbent MLA of Congress MLA Sudip Roy Barman wrote Chief Secretary J K Sinha not to open the plaque of the college by Prime Minister, as it has gross irregularities.

In the letter on Saturday, Roy Barman claimed that nine faculties from Agartala Government Medical College (AGMC), three each from each of the three first-year Subjects of Anatomy, Physiology, and Biochemistry have been engaged to take classes for the students in Agartala Govt Dental College, which is a violation of the guidelines of National Medical Commission (NMC).

He expressed displeasure over the state government’s role in making a hurry to begin the Dental College without appointing the required faculties and most objectionably, the Prime Minister of the country has been brought to such illegal initiatives and pulled him into the controversy, as this move would not only affect the proposed Dental College, also affect the NMC recognition of AGMC.

“Taking classes for the students from Agartala Govt Dental College by the faculties of AGMC is not permissible as per the declaration signed by the government to NMC form of being a full-time teacher in AGMC and not working as a faculty or resident in any other Medical College or Institution”, Roy Barman mentioned.

He further stated that legally as per the declaration signed by AGMC taking classes at Agartala Dental College is not permissible and it will jeopardize the Registration of these faculties in the Indian Medical Register leading to the cancellation of their Registration to Practice Medicine and uncertain the future of hundreds of medical students studying in AGMC.

The Dental College is proposed to start the journey from the next session at the state referral hospital IGM where there are no lecture halls and other basic requisite infrastructure.

How did the Dental Council of India accord the permission? Roy Barman questioned adding that BJP led government in Tripura has been doing such illegal activities from the first day it came to power and creating problems for future generations.