Sassoli passed away at 1:15 am (0015 GMT) at a hospital in the city of Aviano, Italy, the spokesperson tweeted. 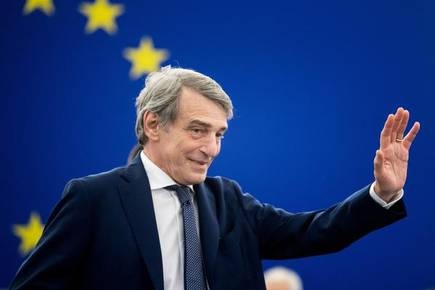 Sassoli passed away at 1:15 am (0015 GMT) at a hospital in the city of Aviano, Italy, the spokesperson tweeted.

On Monday, Cuillo said the well-known Italian politician had been hospitalized for over two weeks due to a serious complication relating to immune system dysfunction.

Sassoli was elected president of the European Parliament in 2019 and his term of office would have expired in days.