Earlier, Kremlin spokesman Dmitry Peskov said that there is no question of uniting Russia and Belarus. However, both countries plan to deepen integration within the Union State in line with the interests of the two nations. 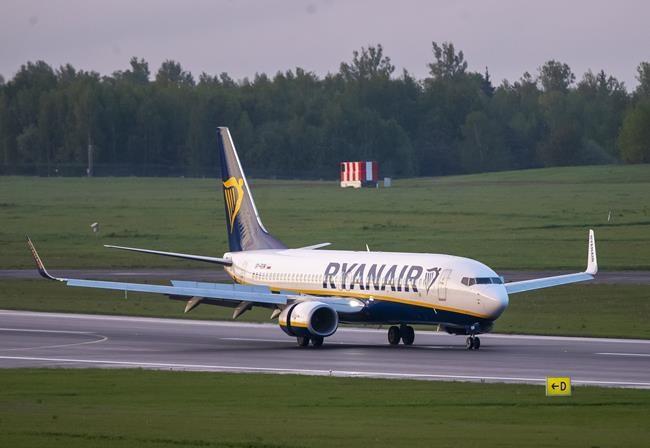 Madrid: The EU held a closed summit last week after the Ryanair incident, where several European leaders expressed fears over the possibility that Russia could take advantage of the situation and “absorb” Belarus, the Spanish newspaper El Pais reported on Monday, citing unnamed sources.

Earlier, Kremlin spokesman Dmitry Peskov said that there is no question of uniting Russia and Belarus. However, both countries plan to deepen integration within the Union State in line with the interests of the two nations.

According to El Pais, the unscheduled summit took place 24 hours after the Ryanair plane was rerouted to Minsk. The meeting of the EU countries’ leaders was closed to avoid possible information leakage. The head of the European Council, Charles Michel, insisted on holding confidential debates, so the EU-member leaders were banned from using their telephones. This measure, according to the sources of the newspaper, allowed the politicians to openly express their opinion about the possible consequences of the incident.

Sources contacted by El Pais believe that the leaders discussed “the risk that Russian President Vladimir Putin will take advantage of the growing isolation of [Belarusian President] Alexander Lukashenko to include Belarus as a kind of [Russian] federation, into which the Kremlin would also try to incorporate a part of Ukraine.”

According to some sources, the High Representative of the EU for Foreign Affairs and Security Policy, Josep Borrell, was the first to mention the risk that the incident with Ryanair “will give Putin the opportunity, accidentally or deliberately, to accelerate the implementation of the plan to take over Belarus, which will finally put this country under the control of Moscow.”

On May 23, a flight by the Irish airline Ryanair from Athens to Vilnius was forced to land in Minsk over a bomb threat which later turned out to have been false. Among the passengers was Roman Protasevich, one of the founders of the Telegram channel Nexta, which was active during last year’s post-election protests. The journalist was detained during the stopover. The incident provoked an outcry from Western politicians and officials. Later, the EU suspended the flights of Belarusian airplanes and recommended European carriers to avoid flights over Belarus as well as urging new sanctions on the country.