The officers could not visit the family of Lyangsung Lepcha due to road blockage. 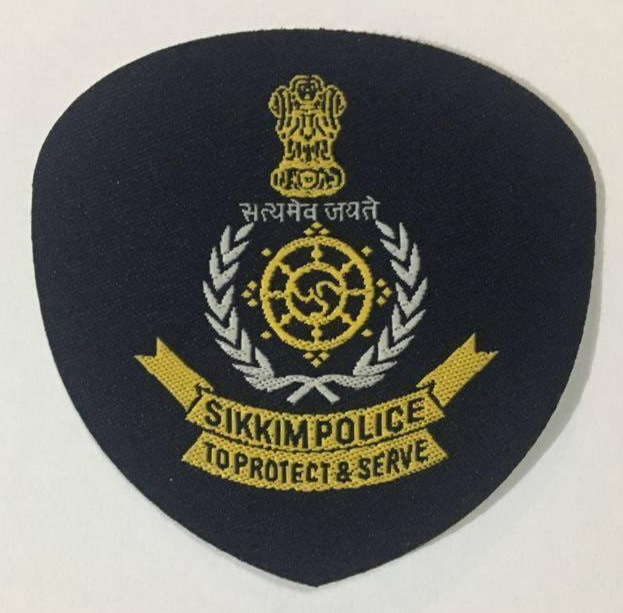 Gangtok: Director General of Police, Sudhaker Rao, accompanied by Special DGP Law and Order Akshay Sachdeva on Sunday visited the family of ASI late Santa Bir Tamang, who had lost his life during the accident on duty with two others.

DGP Rao handed a cheque of Rs 4 Lakh to the next of kin of the deceased.

‘Sikkim police will always cherish the Supreme sacrifice of three fellow men and pray for the peace of the departed souls, said the DIG Police Special Branch, Prawin Gurung.

Later, the officers visited the family of late village guard Ugen Lepcha, at Lingdok. An ex-gratia Rs1 Lakh was handed to the next of his kin. The officers could not visit the family of Lyangsung Lepcha due to road blockage.

The ex-gratia, is being provided by DGP out of the police funds. Earlier doctor Tshering Gyatso Bhutia superintendent of Police Mangan district and the team arranged for a full guard of honour for late SB Tamang and two others at a funeral in Pakshep Mangan North Sikkim.

Prominent amongst others who visited the families included Tashi Wangyal Bhutia DIG Range. The three of them died, while they were returning after arresting an alleged accused under the Protection of Children from Sexual Offences Act. The vehicle they were travelling fell into a 300 ft deep, killing all 3 and injuring 5 others.