Developing NE Region will be in the interest of the country: Manipur CM

The Prime Minister of India, Narendra Modi, has already identified the region as the New Engine for the development of India, Biren said. 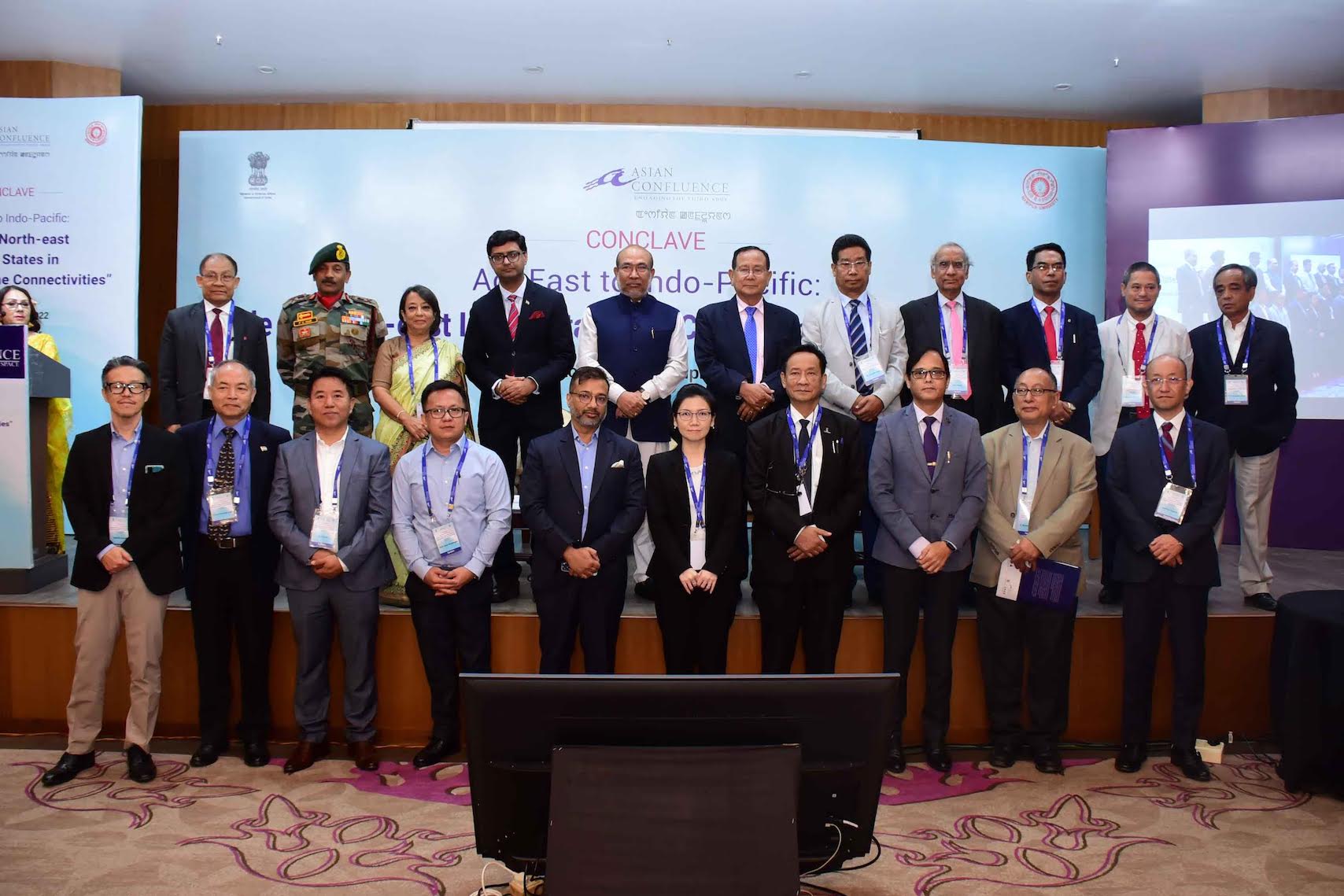 Imphal: Stating that the North East connects India with one of the world’s most economically dynamic and politically significant geographies, Manipur Chief Minister N Biren Singh said that developing a secure and prosperous North East region would be in the best interest of the country.

The Prime Minister of India, Narendra Modi, has already identified the region as the New Engine for the development of India, the Chief Minister said while participating in the Inaugural Session of the Conclave Act East to Indo-Pacific: Role of Northeast and Indian States in “Connecting the Connectivities”, here on Saturday.

He also expressed confidence that the two-day conclave would certainly come up with some concrete blueprint or roadmap. Such a platform would provide deeper insights of the strategic landscape and developmental trends, he said of the conclave.

A vibrant, dynamic, prosperous and resilient North-East is India’s strength and the region has the potential to be the growth engine for the country in the 21st century, he said, adding that turning this into reality would require among others, understanding the challenges and opportunities related to Connectivity, Commerce, Contacts, Security and Human Capital Development.

One of the key foundations towards the development and growth of the region, the Chief Minister said, is based on ensuring robust and resilient connectivity infrastructure. And towards this objective, completion of projects such as the Trilateral highway Project, Kaladan Multi-Modal Transit Transport Project, and SASEC Road Connectivity Projects would be transformative, he added.

Further speaking on connectivity, the Chief Minister said the government is making efforts to strengthen road connectivity in and along the border areas and that air connectivity in the State has also improved significantly.

Under schemes like UDAN, Regional Connectivity networks have expanded, he said, explaining that plans for international flights from airports in the region to neighbouring countries would deepen the connections in the wider region.

The Chief Minister also highlighted the necessity for Manipur and other States of the region to be mindful of the security dimensions due to its strategic location and said law and order in the State have improved significantly and steps are being taken to augment border management and further strengthen the security environment. Bandhs and blockades are things of the past now, he added.

While stating that the Integrated Check Post at Moreh is now functional and that better infrastructure at Police Stations at Behiang, Sangaikot, Singhat and Tamei have been constructed, the Chief Minister also said that construction of 34 Police Outposts along the Indo-Myanmar International border and six along the National Highway 37 have been approved.

He said projects for border fencing along the Indo-Myanmar border are being taken up to fence 60.23 km of the international border.

The Chief Minister also highlighted initiatives like the War on Drugs 2.0, Highway Patrol Units, Manipur Start-Up, and Health for All. Over 200 MSMEs have achieved a turnover of at least Rs. 1 crore, he said, adding that the First Building of the IT SEZ will be ready soon and is expected to create employment opportunities for about 1,500-2000 persons.

Further in his speech, the Chief Minister said the State Government continues to give priority and importance to developing adequate tourism infrastructures and services sector in the State. The agro-industry is being promoted under various schemes.

N. Biren Singh expressed hope that the discussions and deliberations of the conclave would throw light on a way forward for synchronizing the efforts of various stakeholders towards a coordinated and collective response dovetailing the strategic interest of India in the Indo-Pacific.

The two-day conclave will also have moderated conversations and panel discussions on various topics.