A senior official at the Delhi Government-run Lok Nayak Jai Prakash (LNJP) hospital confirmed to UNI that more than half the patients there had received Pfizer-BioNTech Covid-19 vaccine. 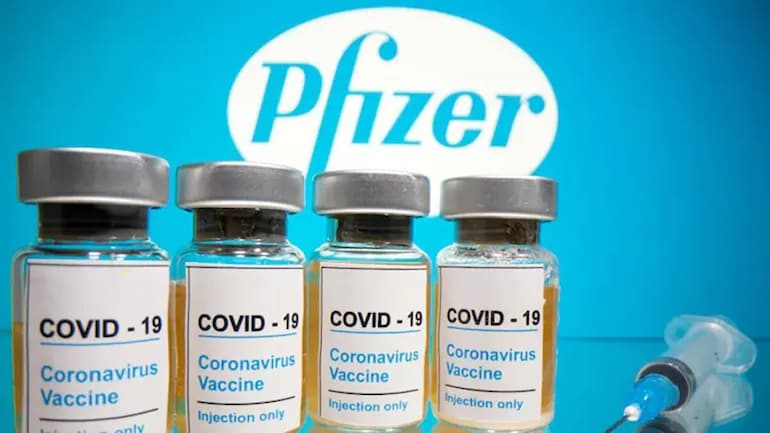 New Delhi: A majority of Omicron patients admitted to different hospitals of the national capital have been vaccinated by Pfizer-BioNTech while a few among them had even taken its booster jabs, informed sources said.

A senior official at the Delhi Government-run Lok Nayak Jai Prakash (LNJP) hospital confirmed to UNI that more than half the patients there had received Pfizer-BioNTech Covid-19 vaccine.

Besides, three patients had also taken additional doses of the Pfizer’s Covid-19 vaccine, he added.

“If we classify the patients based on Covid-19 vaccines, then 60 per cent of them have received Pfizer including three who had received boosters of the same vaccine, 30 per cent were vaccinated with AstraZeneca-Covishield while remaining 10 per cent are a mix of Bharat Biotech’s Covaxin and Johnson’s and Johnson’s Janssen,” the official added.

Dr SCL Gupta, Medical Director at Batra Hospital where 14 positive cases of Covid-19 are isolated, agreed that the majority of the Omicron suspects are vaccinated by Pfizer.

“Out of 14 positive patients in our facility, 9 had taken Pfizer while the rest are recipients of AstraZeneca, Covaxin and Janssen. Of them, Omicron has been confirmed in three patients,” Gupta told UNI.

According to the sources, the patients included a MP of an African nation, members of a North Indian royal family and relatives of bureaucrats.

The doctors said the majority of Omicron patients remain asymptomatic and did not require medication. Only a few exhibited mild symptoms of the illness and were given basic anti-allergic and anti-biotic pills.

“We gave them a combination of Crocin and an antibiotic drug. Rest of the patients who did not show any symptoms were only given Multivitamin and B complex capsules. We didn’t feel the need to give them any other medicine,” she added.

The latest tally of the Omicron cases in the national capital has reached 69 while it has risen to 360 nationally.