Sisodia presented a Rs 75,800 crore budget for fiscal 2022-23, which is around 10 percent more than the previous fiscal year. 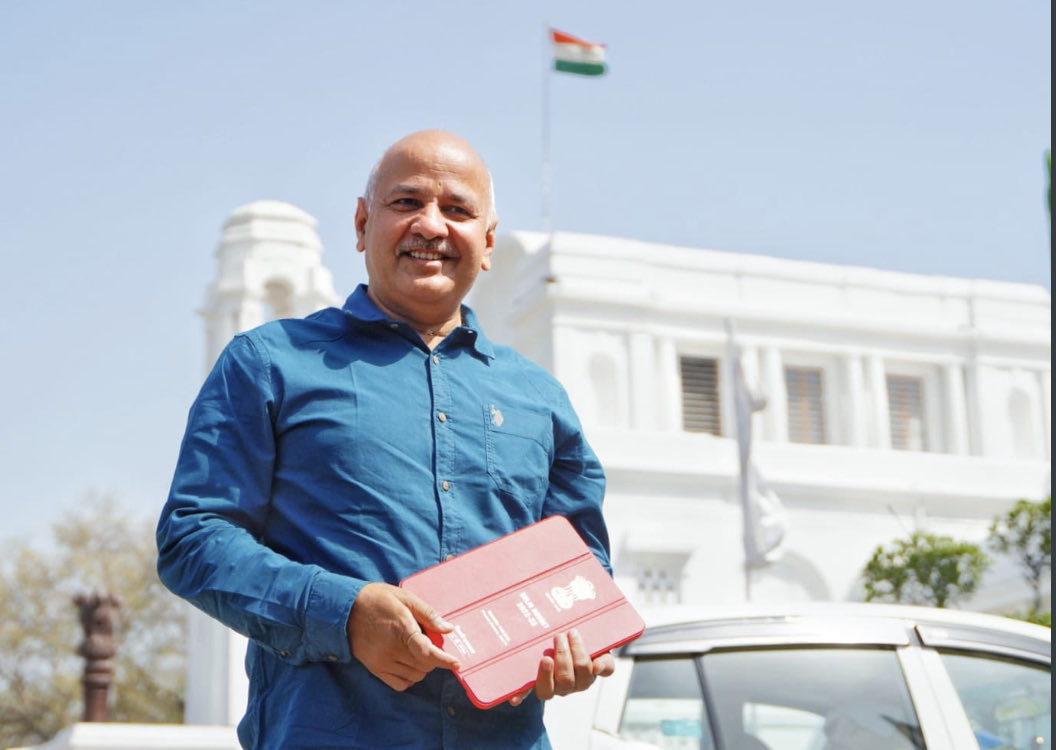 New Delhi: The Delhi Budget for 2022-23 will be an “employment budget”, Deputy Chief Minister and Finance Minister Manish Sisodia said on Saturday, adding it will try to create 20 lakh new jobs in the national capital.

Sisodia presented a Rs 75,800 crore budget for fiscal 2022-23, which is around 10 percent more than the previous fiscal year. “Delhi Budget 2022-23 will be ‘Rozgaar budget’. Our efforts will be towards generating 20 lakh new jobs in the national capital,” Sisodia said.

He said only one third of Delhi’s population is in the employment system. “Of the 1.68 lakh population, only 55,87,000 people are currently employed. We aim to increase the working population of Delhi to 45 per cent by next year.”

The retail sector, food and beverages, logistic and supply chain, travel and tourism, entertainment, construction, real estate and green energy will be “priority sectors” to create new jobs, he said.

He said Rozgar Bazar 2.0 will be launched to put job seekers in touch with job providers. “Delhi is famous for its retail market. The government will renovate and innovate this sector to generate jobs and grow the economy. We plan to conduct the Delhi Shopping festival which will attract consumers from other countries to shop here,” he said.

“Similarly, we will hold the Delhi wholesale festival for the wholesale market which has been the backbone of the national capital’s economy.”

The Minister said a Delhi Bazaar portal will be developed for small businesses to get direct orders from the consumers. Gandhinagar in East Delhi, which has Asia’s biggest garment market, will be developed as the Delhi Garment Hub. Cloud kitchens will be established and regularised, Sisodia said, and an “electronic city” will also be developed in Delhi.

He also proposed a “Delhi Shopping Festival” which will run for 4-6 weeks every year and attract consumers across the country. The highlight of this project is that consumers will be able to do a virtual tour of iconic markets like Sarojini Nagar, Karol Bagh and Lajat Nagar.