The ninth victim of the tragic concert, Bharti Shahani, died on Wednesday of last week. 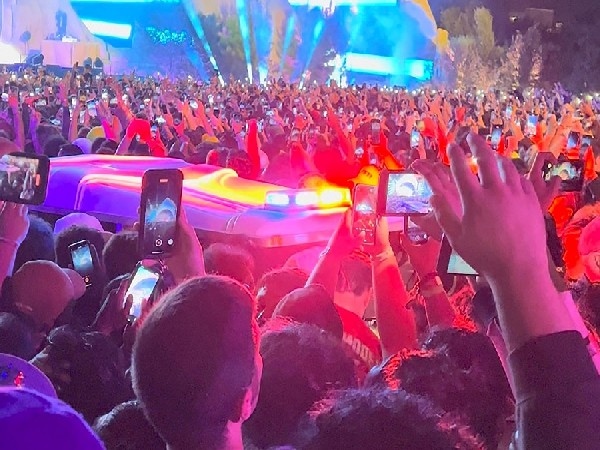 Washington: The death toll from Travis Scott’s tragic Astroworld music festival in Texas has gone up to ten: a 9-year-old boy who had been on life support has passed away, a family attorney said.

“The Blount family is grieving the incomprehensible loss of their precious young son. This should not have been the outcome of taking their son to a concert, which should have been a joyful celebration. Ezra’s death is absolutely heartbreaking. We are committed to seeking answers and justice for the Blount family,” Ben Crump said in a statement, as quoted by KTRK-TV on Sunday.

Ezra Blount’s family told KTRK-TV that the 9-year-old boy passed away on Sunday. The ninth victim of the tragic concert, Bharti Shahani, died on Wednesday of last week.

There were about 50,000 people in attendance at the festival on November 5, where a crowd surge started late in the evening during Scott’s performance. Eight people, including two teenagers under the age of 18, were pronounced dead the night of the concert. Over two dozen people were hospitalized, including five minors.