Daily Covid load in Odisha dips below 10k after a week

The Covid positive cases in the past two days have started declining after registering the highest single-day covid load of 11,607 on January 18 last. 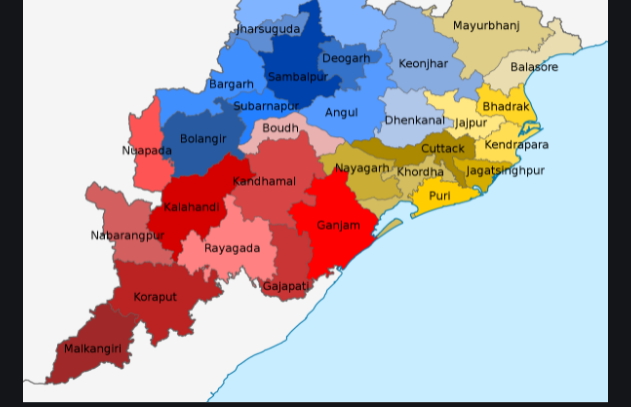 Bhubaneswar: After a week the daily Covid load in Odisha dropped below the 10k mark as 9833 new Covid positive cases were reported in the past 24 hours taking the cumulative tally in the state to 11,87,295.

The Covid positive cases in the past two days have started declining after registering the highest single-day covid load of 11,607 on January 18 last.

On January 19 the state recorded 10368 positive cases which further dropped to 9833 in the past 24 hours, indicating a declining trend of the covid cases in the state.

Health and Family Welfare department sources said out of 9833 new cases, 5699 were recorded from the quarantine centres and 4134 as local contact cases. The state reported 972 cases in the age groups of 0 to 18 years.

During the past 24 hours, six more Covid deaths were recorded from five districts during the health audit pushing the total fatalities in the state to 8507.

As many as 8471 Covid patients were cured of the virus on Thursday taking the total recoveries in the state to 10,89,033.

These five districts declared as Red Zones, have contributed 61.7 per cent of the total active cases in the state.

The test positivity rate (TPR) has also started declining during the last two days from as high as 16.7 per cent on January 19 to 13.27 per cent on Friday.

Official sources said out of 30 districts, 19 districts are declared as Red Zones of having TPR above 7.5 per cent to as high as over 30 per cent.

Khordha district in Coastal Odisha and Sundargarh in Western Odisha have recorded the highest TPR of above 30 per cent.