Covid returns to Wuhan for First time in a month

Overall the country recorded 163 infections on Thursday, the highest count in the past three weeks. 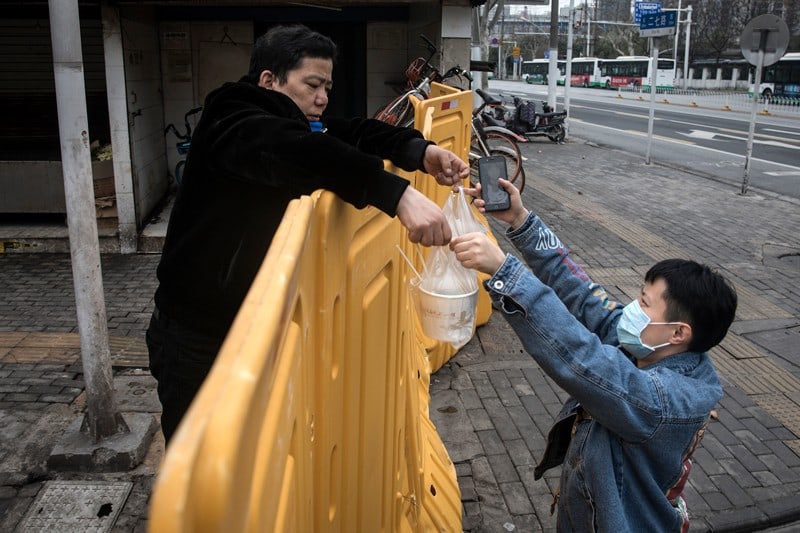 Beijing: The first confirmed cases of Covid-19 have been detected in the Chinese city of Wuhan where the virus first emerged as President Xi Jinping reestablished his commitment to the country’s draconian ‘Zero Covid’ policy, Daily Mail reported on Saturday.

A pair of port workers in Wuhan showed signs of asymptomatic infection in the first confirmed cases there in a month.

China is now expected to undergo its fourth wave of mass testing to continue to isolate areas where cases are being recorded after Anhui province reported a surge of 107 infections on Friday and the county of Lingbi was locked down.

Overall the country recorded 163 infections on Thursday, the highest count in the past three weeks.

The news comes just days after Xi visited the sprawling city and reinstated his desire to see whole cities locked down and subject to harsh restrictions in order to contain the virus.

President Xi will now launch an updated Zero Covid plan that will see incoming travelers and close contacts’ quarantine periods halved, with mass testing and the use of lockdowns expected to ramp up.

Increased surveillance and earlier, more aggressive restrictions are also expected to be utilized by the Chinese leader.