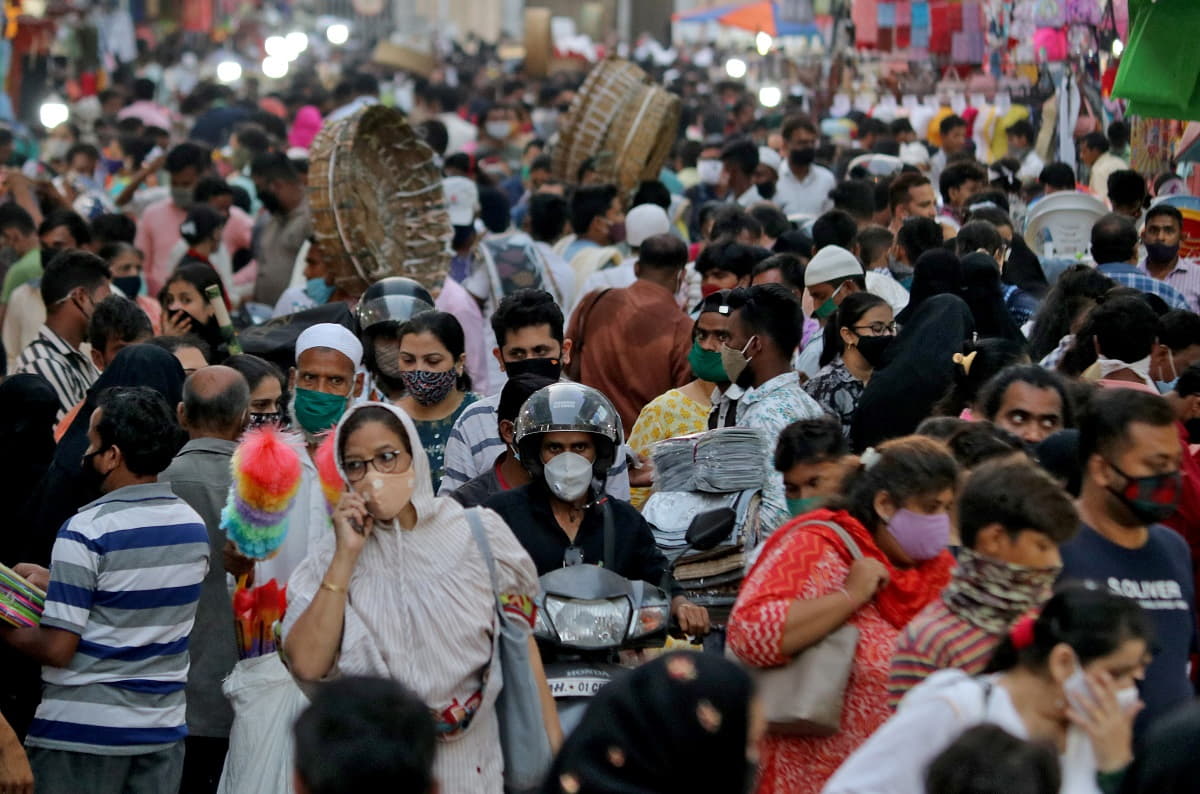 According to the Union Health Ministry report, a total of 68,020 new cases were registered in the last 24 hours wherein Maharashtra has reported the highest daily new cases at 40,414. It was followed by Karnataka with 3,082 while Punjab reported 2,870 new cases.

India’s total ‘Active Caseload’ has reached 5,21,808 Monday with the present active caseload now standing at 4.33 percent of the country’s total Positive Cases. A net incline of 35,498 cases recorded from the total active caseload in the last 24 hours.

The cumulative recovery rate stands at 1,13,55,993 on Monday morning whereas the national Recovery Rate is 94.32 percent with a total recovery rate of 32,231 cases in the last 24 hours.

Maharashtra has reported the maximum number of single day recoveries with 17,874 newly recovered cases on Monday morning, however, 291 deaths have been reported in the last 24 hours.

During the last 24 hours, 312 deaths were reported in the country. Six States account for 82.69 per cent of the new deaths while Maharashtra has registered the maximum casualties 166. Punjab follows with 45 daily deaths and Kerala reported 14 deaths in the last 24 hours

Union Health Secretary chaired a high-level review meeting on Saturday with Additional Chief Secretaries, Principal Secretaries and Secretaries of Health and Family Welfare of 12 States and Municipal Commissioners and District Collectors of 46 districts that are the most affected by rising cases and rising mortality because of COVID-19.

On the other hand, the total vaccination coverage in India has crossed six crores.