The 19-year-old girl from Assam’s Teok district has been languishing in jail since May 17, over her purportedly pro ULFA (I) Facebook post. 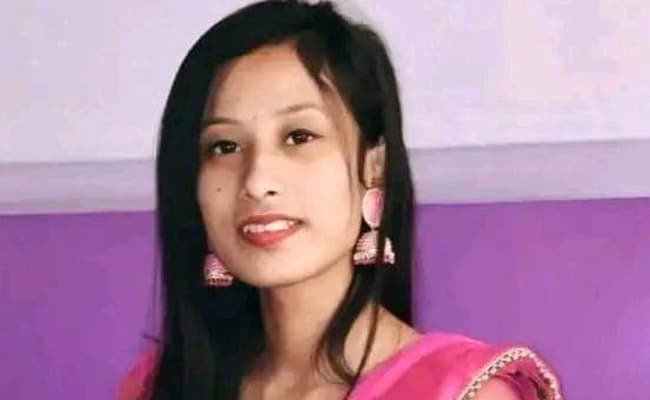 Guwahati: A lower court in Golaghat district of Assam has permitted Barshashree Buragohain to sit for examination who was arrested for her Facebook post allegedly supporting banned outfit ULFA (I).

Buragohain, was arrested on May 17 for her Facebook post allegedly supporting the banned outfit, ULFA-I, will now be able to appear for her degree exam.

The Court said that Barshashree will have to appear in the examination under tight security in a specified exam center.

The development comes after her parents demanded her release on Wednesday. The 19-year-old girl from Assam’s Teok district has been languishing in jail since May 17, over her purportedly pro ULFA (I) Facebook post.

Her arrest has raised hue and cry on social media, police have now claimed that her arrest was “as per law.”

On May 18 this year, Buragohain was detained in Uriamghat, Golaghat district and charged under the Unlawful Activities (Prevention) Act or UAPA for her post titled “Akou Korim Rashtra Droh” (will again rebel against the nation).

Meanwhile DGP of Assam police Bhaskar Jyoti Mahanta yesterday told reporters, “She was not arrested for writing a poem. She was arrested for encouraging others to join the banned outfit.”