While denying the charges, the accused youths told the court that they were beaten badly in West Agartala police station by a group of officers taking the highest level although they had no such intention or attempt except for rash driving violating traffic signals. 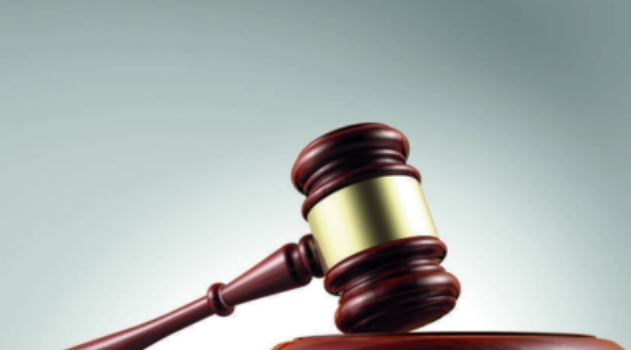 Agartala: A local court directed the Superintendent of Police (West Tripura) to conduct an inquiry into the alleged assault on three youths in West Agartala police station on Aug 5 night who were arrested on the charge of rash and negligence driving and misbehaving with an on-duty police officer in the city.

Police arrested Subham Saha (27), Aman Saha (25) and Gairik Ghosh (24), residents of the city initially for attempting to hit the Chief Minister during his night walk on Akhaura Road, near his official residence but later police changed the charge and put them behind the bar for rash driving, obstructing government servants on duty, willfully injuring public servants and attempt to murder.

While denying the charges, the accused youths told the court that they were beaten badly in West Agartala police station by a group of officers taking the highest level although they had no such intention or attempt except for rash driving violating traffic signals. The medical reports of the accused youths have also indicated the physical torture, sources said.

They were produced before the court seeking their police remand for further interrogation but sent to 14 days judicial demand. The investigating officer was allowed to interrogate them between 1100 hr and 1300 hrs for two days in the jail.

The court however, said, “The SP, West Tripura is hereby directed to cause a thoroughgoing enquiry by a police officer not below the rank of SDPO in respect to the allegations of physical assault upon the accused persons by police personnel and shall cause submission of enquiry report to this court on the next date of hearing fixed on Aug 19.”

After some time, police were able to detain the vehicle with three youths at Ker Chowmuhani area and they were found drunk. Denying their bail in the police station at night, police initially informed the family members of the accused youths and their counsel that they had been booked in an attempt to hurt the chief minister violating Curfew restrictions.

The counsel of the accused informed the court that the allegations were fabricated and when police found there was no evidence of the charge of their intention to hit Chief Minister, police changed the allegations and stated in the court that the vehicle had attempted to murder an on duty sub inspection Rajib Adhikari. The accused were assaulted badly in the custody and the torture has fallen them ill and several mark of injuries were detected during medical test.