Corrupt Kejriwal govt has no right to continue: BJP

Hitting out at the AAP-led Delhi government, Gupta said that the policy was introduced at a time when the country was fighting against Covid. 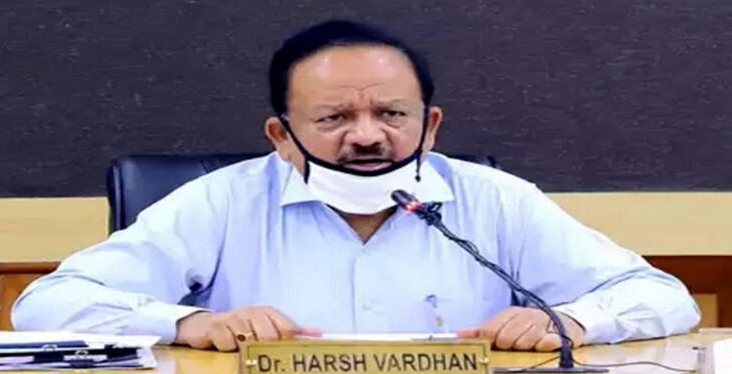 New Delhi: BJP on Friday hit out at the AAP government following raids conducted by CBI at the residence of Deputy Chief Minister Manish Sisodia and other places in Delhi, in an alleged Excise Policy scam.

“The corrupt and dishonest Arvind Kejriwal government and Minister have no right to continue in government after the CBI carried out searches in Excise Policy scam,” he said.

Dr Harsh Vardhan also demanded that the corrupt Ministers of Delhi should step down.

“Delhi chief minister Arvind Kejriwal’s identity today is that of a “corrupt CM”. “He has misled the people of the city, this corrupt government has no right to remain in power” he added.

Hitting out at the AAP-led Delhi government, Gupta said that the policy was introduced at a time when the country was fighting against Covid.

“They were not bothered about Covid. But their focus was on bringing a new excise policy. They waived off Rs 144 crore (on licence fee) instead of using the money for Covid relief,” said Gupta.

He alleged that the policy was brought in haste ahead of the Punjab elections.

Delhi BJP Chief alleged that Sisodia colluded with the liquor mafia leading to a loss of huge revenue to the exchequer.

Meanwhile, Delhi Chief Minister Arvind Kejriwal said this is not the first raid as in the last seven years several raids were conducted on Manish Sisodia.

He said, today Sisodia was declared the best Education Minister but a CBI team reached his residence to conduct a raid. He added that the CBI is doing its work; there is no need to be scared.

CBI on Friday morning conducted raids at 21 places in Delhi-NCR including the residence of Sisodia and the premises of four public servants.