Instead of an election to civic bodies, the Tripura government-appointed administrators in Agartala Municipal Corporation, all other Municipal Councils and Nagar Panchayats when they deferred the election for an indefinite period taking the plea of Covid. 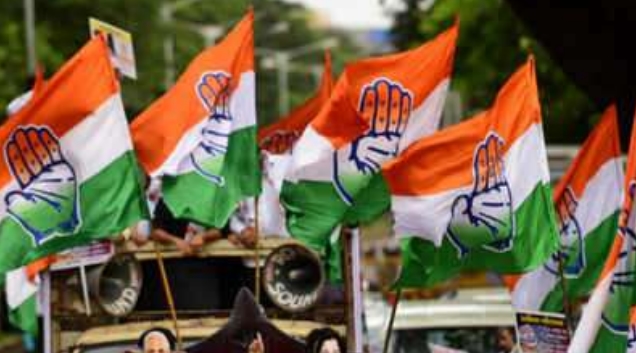 Agartala: Tripura Pradesh Congress Committee (TPCC) today threatened to move High Court if the state government delays further to announce the poll schedule for urban local bodies elections, which was due in December last year but the election has been postponed due to the second wave of Covid-19.

Instead of an election to civic bodies, the Tripura government-appointed administrators in Agartala Municipal Corporation, all other Municipal Councils and Nagar Panchayats when they deferred the election for an indefinite period taking the plea of Covid.

At present, ruling BJP doesn’t want to hold civic body poll, as a huge anti-incumbency sweeping against the government, dissidence of a large number of key MLAs of BJP against Chief Minister Biplab Kumar Deb and aggressive entry of Trinamool congress and royal scion’s Tipra Motha in the state politics, BJP sources said.

TPCC President Pijush Kanti Biswas said that they would move to High Court unless the government declares the poll date by next month. Congress has been demanding the government to hold the elections of local bodies by this month but there was no response from the administration.

Rather it appears that the government has desperately been trying not to hold the elections till the next assembly elections in 2023 adopting various pleas. The BJP has understood their fate in any of the next elections and from the very first day, the party was doing the same. In the last panchayat election BJP captured over 85 per cent seats without any contest, Biswas stated.

“Most unfortunately, BJP party was found to get involved with all illegal options in club elections, media organisations, NGOs. But in the last ADC elections, people gave them a befitting reply, based on which the party is not willing to hold the elections to urban local bodies. The BJP remains in power forcefully now, as they don’t have the guts to face any elections,” Biswas pointed out.

Talking about the alliance of parties to prevent BJP, he said that the talks are going on at the central level and the party here would move with the direction coming from Delhi. Regarding the growth of Trinamool congress activities in Tripura, Biswas observed that the party which has not yet started its office and political activities here, making comments on them is not wise.

“The TMC leaders are still running the party here from Kolkata on a daily flying basis and holding some press conferences in the star hotel. Once they begin their activities we shall decide our stand but, we want an integrated fight against the misrule of BJP in Tripura,” Biswas added.