Speaking at the Congress Parliamentary Party meeting, Sonia Gandhi said "divisive and polarising agenda of the ruling party" has become a "regular feature of the political discourse". 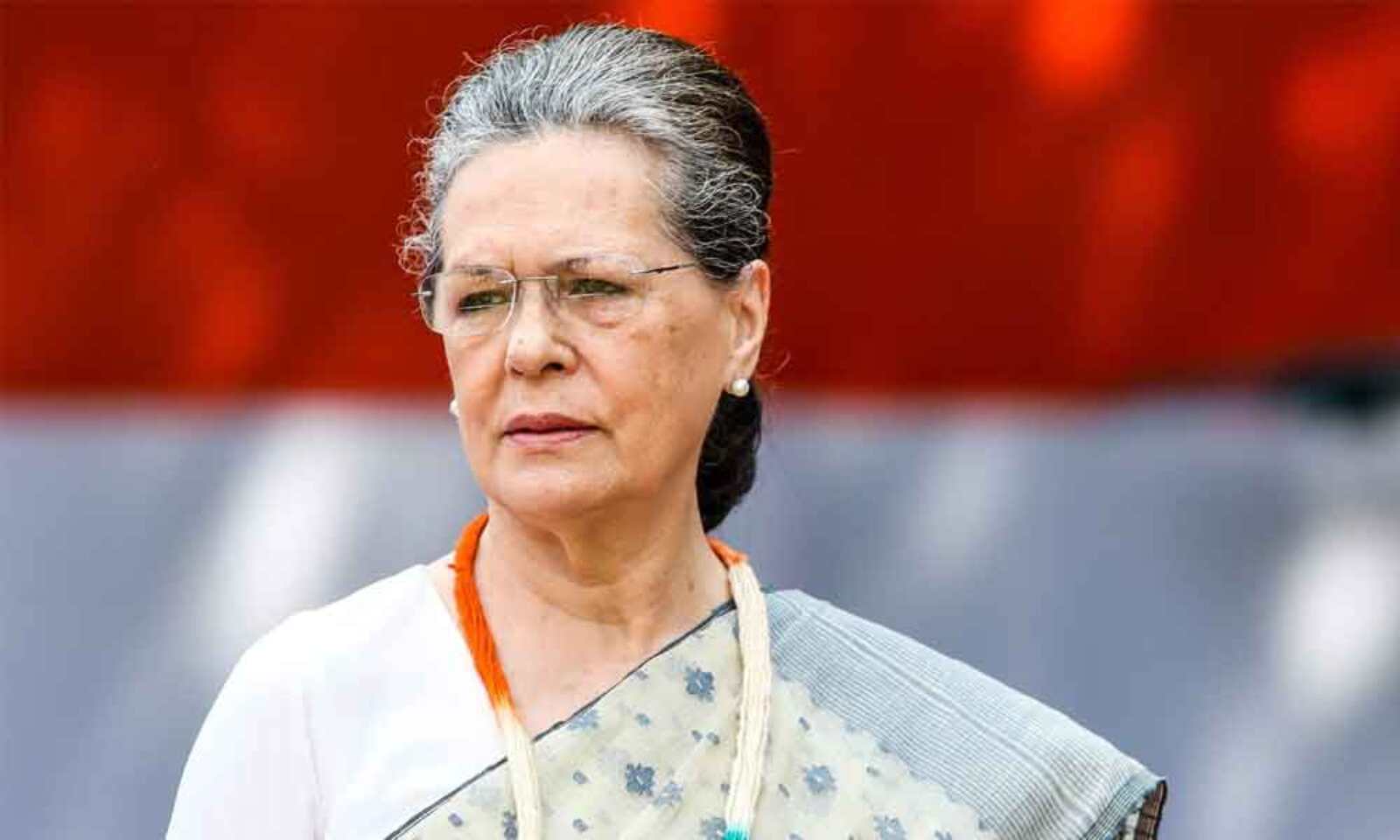 New Delhi: Slamming the ruling BJP for activating and carrying on a divisive and polarising path in the country’s politics, Congress president Sonia Gandhi on Tuesday said revival of the grand old party is not just important for the party itself, but also for the society at large and the Indian democracy.

Speaking at the Congress Parliamentary Party meeting, Sonia Gandhi said “divisive and polarising agenda of the ruling party” has become a “regular feature of the political discourse”.

She called upon Congress lawmakers to “stand up and confront these forces of hate and prejudice”. Mentioning the MNREGA and National Food Security Act, the Congress chief took satisfaction in the fact that these two schemes have been “saviour” during the Covid-19 years.

Claiming credit for laying their foundation, the Rae Bareli MP said: “I am glad that at least two landmark initiatives of the Congress-led UPA government, much criticised by no less than the Prime Minister himself, have turned out to be saviours for crores of our people in the last two years.”

She said: “The divisive and polarizing agenda of the ruling party and its leaders has now become a regular feature of the political discourse in state after state. “History — not just ancient but also contemporary– is mischievously distorted and facts are maliciously invented to add fuel to this agenda.

“It is for us all to stand up and confront these forces of hate and prejudice. We will not allow them to damage the bonds of amity and harmony that have sustained and enriched our diverse society for centuries.” She said “unity at all levels” in the Congress is of paramount importance.

“Speaking for myself, I am determined to do whatever is needed to ensure it. Our revival is not just a matter of importance to us alone—it is, in fact, essential for our democracy itself and indeed for our society as well,” the 75-year-old, who has now led the party for the longest time, said.

“The road ahead is more challenging than ever before. Our dedication and determination, our spirit of resilience is under severe test,” she said. She said she was aware how “disappointed” the MPs were with the recent poll results, and herself called them “both shocking and painful”. “I have received many suggestions on how to strengthen our organization. Many are pertinent and I am working on them. Holding a ‘shivir’ (camp) is also very necessary,” she said. Gandhi also reiterated that sufficient funds were not being given for the Mahatma Gandhi National Rural Employment Guarantee Act, an issue she raised during Zero Hour in Lok Sabha recently.

“In matters of governance, it is inevitable that some do the real work and lay the foundations while others claim the credit,” she said returning BJP and Prime Minister Narendra Modi’s continuous dig at the party that had been in. She also raised the inordinate delays in release of wage under the MNREGA, calling it to be a “serious issue”, and added that the minister concerned have denied UPA’s contribution.

She thanked the MPs who retired from Rajya Sabha, and have time and again raised issues related to people, “though the government’s attitude remains unchanged”.