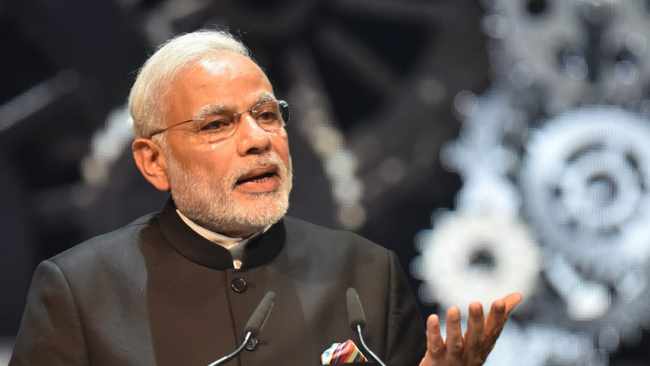 New Delhi: The Congress on Friday accused the BJP-led government at the Centre of staging a ‘high voltage drama” over India’s G20 presidency.

He added, “None of these countries staged a ‘high voltage drama’ as is being done around India becoming President of G20 for a year. I’m reminded of what LK Advanisaid on 5.4.2014 in Gandhinagar—he called Mr Modi a brilliant ‘event manager’. That’s all there is to all the spin around G20.

“The statement of the Congress MP comes a day after Prime Minister Narendra Modi penned a blog as India assumed the presidency of G20.”India’s G20 agenda will be inclusive, ambitious, action-oriented, and decisive,” he had said.

Last month, the MP had slammed the government for using the symbol of lotus in the logo of India’s G20 presidency.”

Now, BJP’s election symbol has become the official logo for India’s presidency of G20! While shocking,we know by now that Mr Modi and BJP won’t lose any opportunity to promote themselves!,” he had said.Lotus is also the national flower of India.