Concept of pan-Arunachal ‘only’ mantra for overall development of state, says Khandu

Khandu explained that as the state has so many tribes, who are culturally miles apart, planning should be based on the pan-Arunachal concept so that each tribe gets equal share of development. 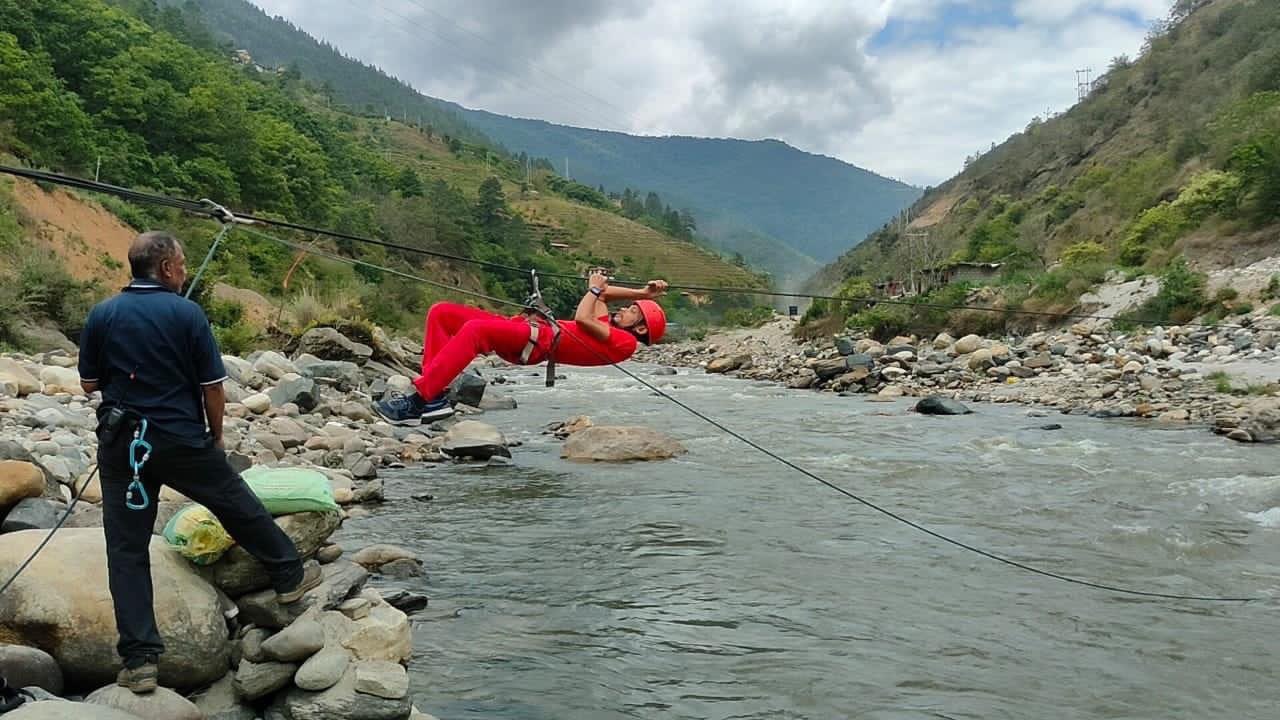 Itanagar: Arunachal Pradesh Chief Minister Pema Khandu has re-emphasized the concept of pan-Arunachal as the “only” mantra for overall development of the state and welfare of its people.

He said dreaming and working together taking into consideration every tribe and part of the state is the only way forward. Khandu said the current trend of thinking for self and tribe first should be reversed.

“The trend of keeping the interest of self first, then the tribe you belong to and the state last must be reversed. We should keep the interest of the state first, tribe next and self last. Only then we would grow as a state,” he said.

Khandu explained that as the state has so many tribes, who are culturally miles apart, planning should be based on the pan-Arunachal concept so that each tribe gets equal share of development.

“And the concept of pan-Arunachal should begin from every individual, especially the youths,” he said.

The Chief Minister was speaking at the valedictory function of the first ever ‘Arunachal Yuva Samanvay’, organized by the State’s Youth Affairs department at Jairampur in Changlang district on Monday.

Hailing the ‘success’ of the four-day Arunachal Yuva Samanvay, attended by youths from all 26 major tribes of the State, Khandu announced to make it an annual calendar event of the state government.

He requested Youth Affairs & Sports Minister Mama Natung, who was also present at the function, to submit a proposal in this regard immediately for the state cabinet to consider.

“This is the best platform for our youths, who will be running the state tomorrow, to mingle with each other, know each other’s culture, earn and give respect, develop brotherhood and sow the seeds of pan-Arunachal concept. This will be a solid platform to take our unity in diversity to the highest level,” he observed.

In fact, the official concept of the Yuva Samanvay is to offer a platform where youths from all the tribes come together to learn, engage and empower themselves to ignite a sense of belongingness, share their passion and creativity, which will nurture them to create a brighter and a better world.
Reminding the youths of their role and responsibilities, Khandu said that youths are the key player in the process of development. “Empowered youth with positive perspectives only can develop their potential and participate actively in national development,” he said and assured that the state government is committed to give youth solid platforms to develop themselves as well as explore and expose their talents.