Additionally, the government has implemented a reservation system for the economically weaker sections and increased the number of seats under EWS in all medical colleges, institutes and universities. 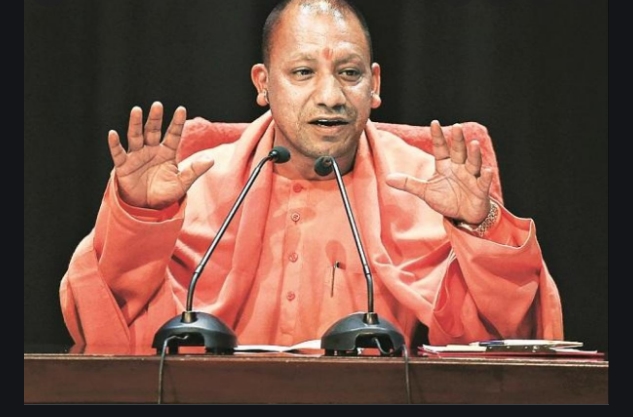 Lucknow: In a huge step towards the health mission, the Uttar Pradesh government has set up two All India Institute of Medical Sciences (AIIMS) in Gorakhpur and Rae Bareli, which have already started outdoor services which have directly benefited a lot of people across the state, it was announced here on Saturday.

Additionally, the government has implemented a reservation system for the economically weaker sections and increased the number of seats under EWS in all medical colleges, institutes and universities.

The UP government is working on the policy of ‘One District One Medical College’. CM Yogi has paved the way for setting up new medical colleges on a public-private partnership (PPP) basis in 16 unserved districts of the state, officials here said on Saturday.

The districts which were marginalised in terms of medical facilities during the previous government have been quickly brought to the front by the efforts of the ruling government. This proactiveness is largely benefitting the people of villages, towns and tehsils. In this regard, the government took an important decision to build medical colleges on the PPP model in Baghpat, Ballia, Bhadohi, Chitrakoot, Hamirpur, Hathras, Kasganj, Maharajganj, Mahoba, Mainpuri, Mau, Rampur, Sambhal, Sant Kabir Nagar, Shamli and Shravasti.

It is noteworthy that in the previous governments, these districts did not have any private or government medical colleges.

As many as 17 investors have come forward for PPP model medical colleges in these nine districts. The tender was issued after the release of the government policy for opening a medical college. The last date for application is January 5.