Bah Duh, who is selling vegetables at Ïewduh, the main market in Meghalaya, appeared to be worried as footfalls in his shop have started decreasing. 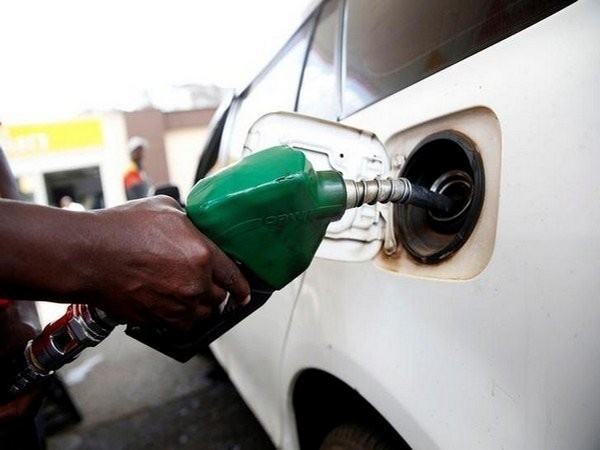 Shillong: Peeved with the constant rise in fuel prices, leading to cascading effects on costs of essentials, the general public in Meghalaya is demanding the immediate intervention of the government to bring down prices to affordable levels.

The price of petrol in the State capital is Rs. 100.84 per litre while that of diesel is now Rs. 93.34 per litre.
The increase in diesel price is particularly worrying as most of the food items are transported into Meghalaya through the roadways. Roadways have been the preferred route as the state has been left out of the railways map due to opposition from several pressure groups.

“Everything is skyrocketing in the market. The price of potatoes is now up to Rs. 20 per kg, sugar costs Rs. 45 per kg and onion is Rs 55 per kg due to a hike in the prices of diesel and petrol. For people like us, who live from hand to mouth, it is tough and life is more challenging with this pandemic,” says Baiakmenlang Mawthoh, a housekeeper.

Bah Duh, who is selling vegetables at Ïewduh, the main market in Meghalaya, appeared to be worried as footfalls in his shop have started decreasing.

In fact the market remained closed for an extended period due to the pandemic and the situation has not normalised yet. “There are only a few customers visiting our shop and business is down,” Bah Duh said.
On the other hand, taxi drivers are feeling the heat of the rise in fuel prices, even as private vehicle owners too are choosing to keep their cars parked at home and take walks instead.

“It is very difficult to explain what taxi drivers are going through. My daily earnings don’t cross Rs. 500 despite spending the whole day in traffic. The rising fuel price has made life worse for us,” says Raju Thabah, who is hoping that the government will take stock of the fuel hike. Several pressure groups and the opposition Congress have demanded from the government to reduce the VAT on petrol and diesel.
Thma U Rangli-Juki (TUR) condemned the BJP-led union government and state government for failing to control price rise affecting the lives of the ordinary citizens.

Urging the government to reduce the taxes on fuel and take immediate steps to control price rise, Rngad said, “Stop the government plan of reimbursing the income tax of non-tribal IAS officers serving in the state from the state coffers as an austerity measure.”