Under the 'X' category security, two or three armed commandos escort the protectee. And, under the 'Y' category, four to five commandos do the job. 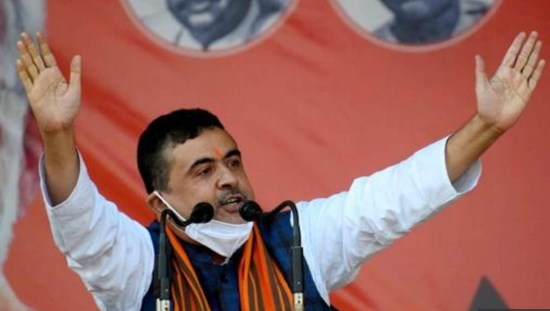 New Delhi: The Central Industrial Security Force (CISF) will provide security cover to all 61 BJP MLAs within two or three days in West Bengal, officials in the security set up said here on Tuesday.

Confirming that the Force has received the Ministry of Home Affairs (MHA) order in this connection, the officials in the CISF said, ‘A large number of protectees have to be provided central security cover in one go, so we are re-calibrating our strength of security personnel deployed in VIP security in West Bengal.’

They also said that security cover of as many as 17 protectees has been withdrawn after the electioneering process in state ended and many of them were having ‘Y’, Y plus and Z category of VIP security, involving a large number of security personnel.

‘These relieved personnel will be deployed for the MLAs and would be enough to provide X category of protection to them,’ the officials added.

These protectees were mostly BJP leaders from other states and office bearers of the party who were accorded VIP security during their stay in West Bengal for election campaign following a series of violent attacks during poll process in the state.

Under the ‘X’ category security, two or three armed commandos escort the protectee. And, under the ‘Y’ category, four to five commandos do the job.

On May 10, the Ministry of Home Affairs (MHA) granted X-category security to 61 BJP MLAs in West Bengal. The decision came after a report was submitted to the MHA by fact-finding central team, which was sent to the state by the ministry in the wake of alleged post-poll violence against the workers of the BJP.

The team, headed by Additional Secretary of Home Ministry Govind Mohan, visited the state on May 7 -8 to assess the ground reality of these incidents.

The BJP had claimed that TMC goons have killed at least 14 party workers and nearly 1 lakh have fled their homes post-poll violence in Bengal last week.

It also said TMC goons have attacked its women members, vandalised houses, looted shops of its members and ransacked its offices too in recent past.