Tokyo claims to have had sovereignty over the Senkaku Islands since 1895, while Beijing argues that the islands were marked as Chinese territory on Japanese maps developed in 1783 and 1785. 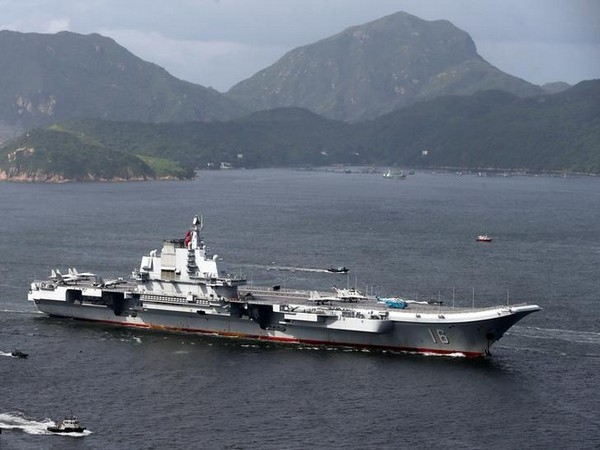 At first, four ships in total were spotted in the area bordering Japan’s territorial waters. Then, two of the ships entered the waters and attempted to approach a Japanese fishing vessel.

One of the ships that did not cross the maritime borders was seen to have an automatic cannon.

This is the 32nd time that Chinese vessels have entered Japan’s territorial waters in 2021, according to the Japanese broadcaster.
In recent years, Tokyo voiced concern regarding Beijing’s activities in the region, especially with regard to the disputed Senkaku Islands, known in China as the Diaoyudao Islands. Tokyo claims to have had sovereignty over the Senkaku Islands since 1895, while Beijing argues that the islands were marked as Chinese territory on Japanese maps developed in 1783 and 1785.

Following World War II, the United States controlled the islands until handing them over to Japan in 1972. China claims that the islands were illegally seized by Japan. Tokyo, for its part, suggests that China only became interested in the islands in the 1970s because the nearby territory was found to potentially hold oil reserves.

Munich/New Delhi: Prime Minister Narendra Modi, who is in Germany will be attending the G7 Summit today in...
Politics