"The passage of vessels to the designated areas will be prohibited during the exercise," the MSA added in a statement. 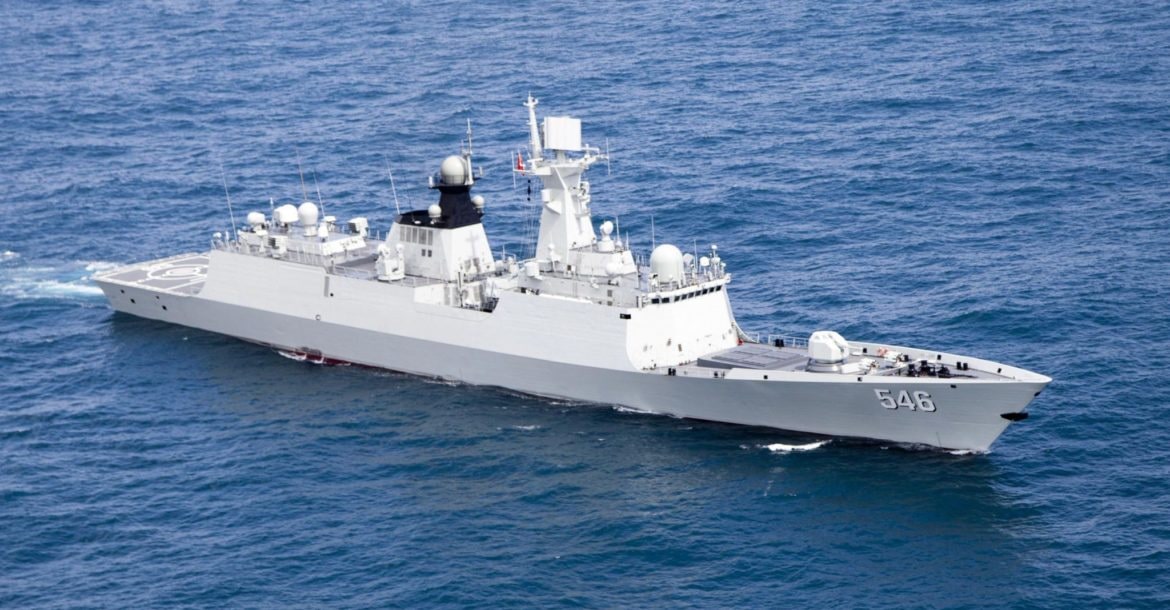 Beijing: Beijing will hold new live-fire military exercises in the East China Sea not far from Zhejiang province in the country’s east on August 22, the China Maritime Safety Administration (MSA) said on Sunday.

“The passage of vessels to the designated areas will be prohibited during the exercise,” the MSA added in a statement.

China launched a series of military drills near Taiwan, the island it claims as its territory after US House Speaker Nancy Pelosi visited Taipei on August 2. Another group of Democrat lawmakers flew to the island days later. Chinese Foreign Ministry spokesperson Wang Wenbin said on Thursday that Chinese military exercises near Taiwan were “necessary and legitimate” both as a response to US “provocations” and as a step to uphold China’s “sovereignty and territorial integrity”.