China to allow couples to have up to three children

The latest move also aims to improve China's demographic structure and address the challenge posed by the country's aging problem. 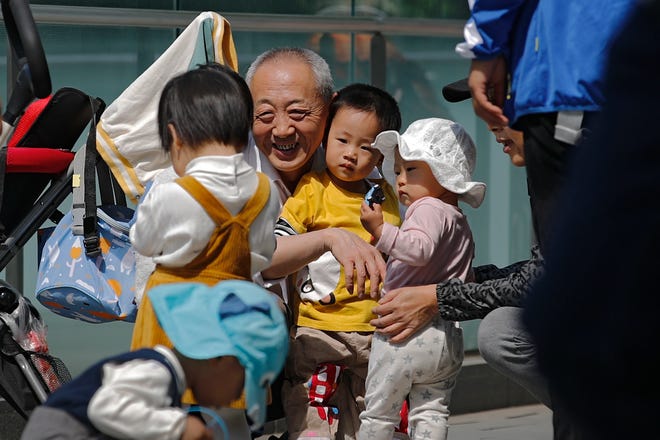 Beijing: The Chinese government on Monday relaxed its family planning policy, allowing couples to have up to three children.

China had in 2016, jettisoned it’s decades old ‘one child policy’ as it had adversely affected the population structure of the country creating a disproportionately large number of elderly population. Back then the government allowed couples to have two kids.

The latest move also aims to improve China’s demographic structure and address the challenge posed by the country’s aging problem.

The latest Chinese census puts the fertility rate at just 1.3 children per woman for 2020, which is at par with aging societies like Japan and Italy.