""Friendly cooperation" should be the "mainstream" for China-India relations" 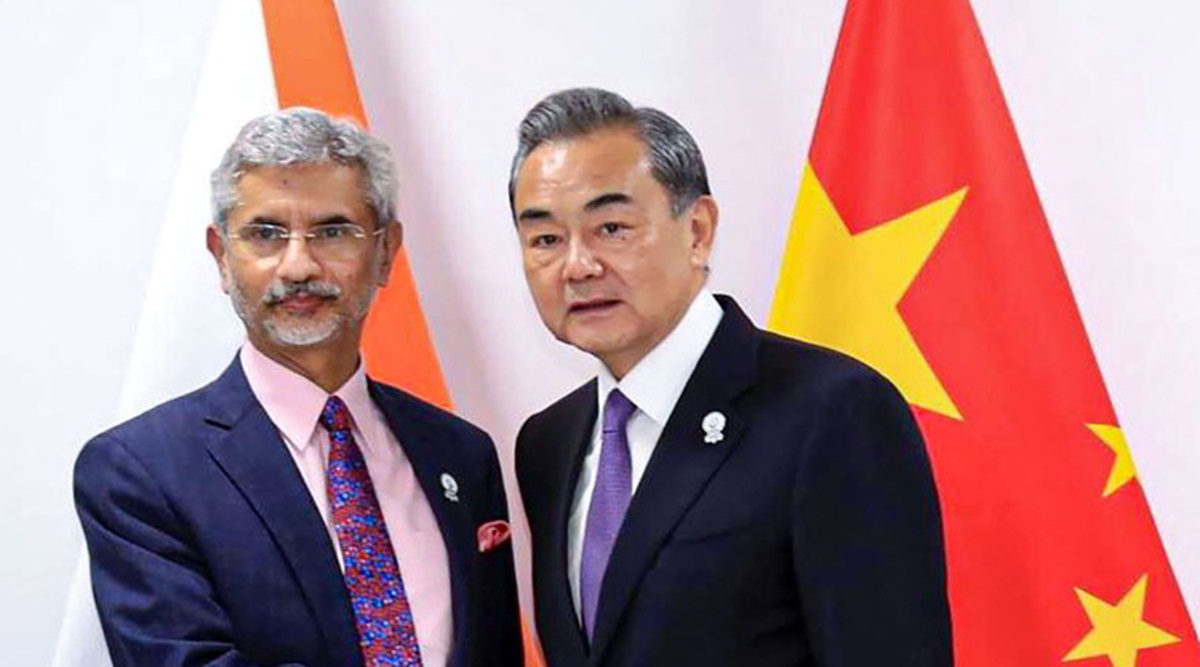 New Delhi/Beijing: China and India should take a long-term view and work together to make respective contributions in promoting peace and stability both in the region and in the world, Chinese Foreign Minister Wang Yi said on Friday during his meeting with National Security Advisor Ajit Doval.

“Friendly cooperation” should be the “mainstream” for China-India relations, Wang told Doval, mentioning the two countries’ history of more than 1,000 years of civilizational exchanges. Both sides should adhere to their two leaders’ strategic judgement that China and India should not be a threat to each other, but an opportunity for each other’s development, Wang stressed, “calling to put border issues in an appropriate position”, CGTN reported.

The two countries should view each other’s development with a win-win mentality, Wang also noted. He said China welcomes India’s development and revitalization, and supports India in playing a more important role in international affairs, adding that China does not pursue a so-called “unipolar Asia” and respects India’s traditional role in the region.

China is ready to explore the “China-India Plus” cooperation in South Asia to forge a cooperation model with a healthy interaction, so as to achieve mutually beneficial and win-win cooperation at a higher level and in a wider range, he said.

The Chinese diplomat stressed that the two countries should take part in the multilateral process with a cooperative posture. Noting that this year and the next will witness an “Asia Moment” in global governance, Wang said China and India will host the BRICS Summit and the summits of G20 and the Shanghai Cooperation Organization respectively.

He said that when China and India speak with one voice, the whole world will listen, and if the two countries join hands, the whole world will pay attention. The two sides should step up communication, coordination and mutual support to send more positive signals for upholding multilateralism and inject more positive energy into improving global governance, he added.