China's stance on the Ukrainian issue has always been "consistent and clear-cut," with Beijing always standing at the side of peace, making its decisions independently "based on the merits of each matter," Xi said. 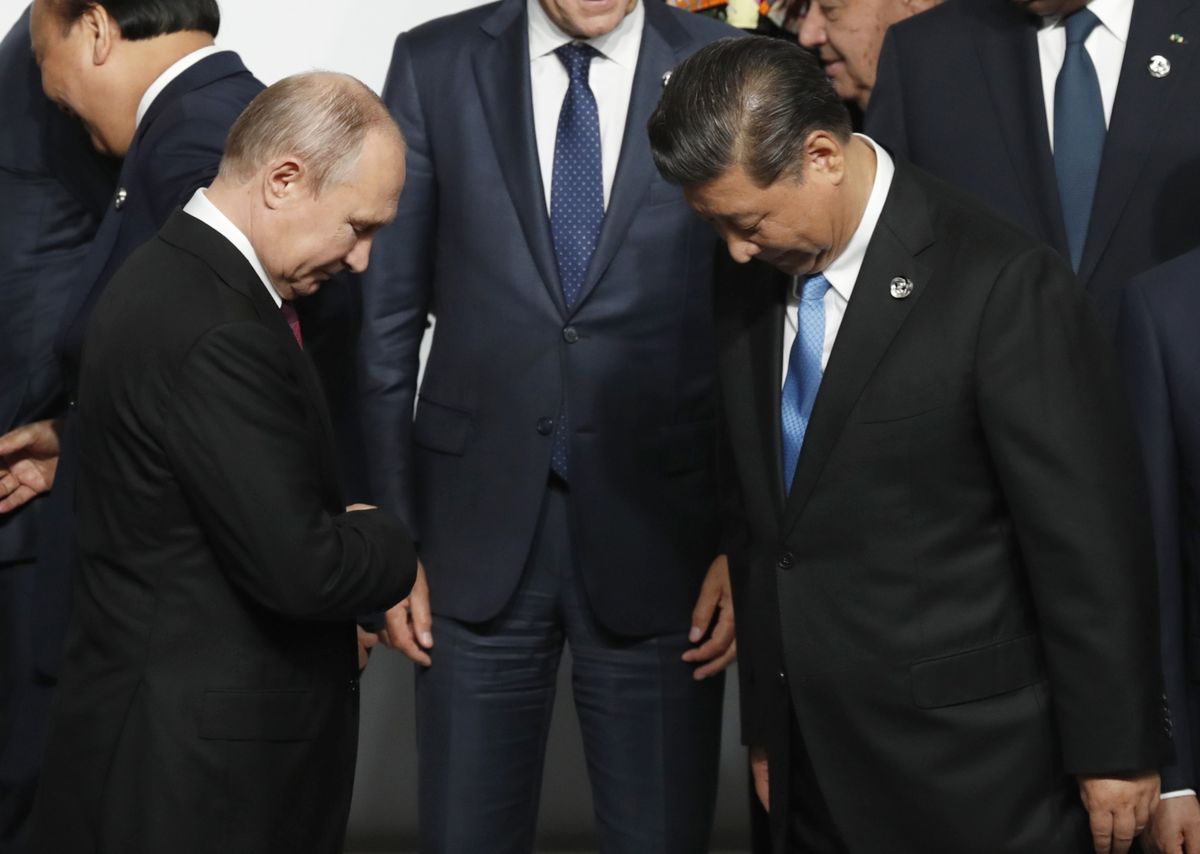 “China finds it deeply regrettable that the situation in Ukraine has come to where it is today,” Xi was quoted as saying by the Chinese Foreign Ministry. China’s stance on the Ukrainian issue has always been “consistent and clear-cut,” with Beijing always standing at the side of peace, making its decisions independently “based on the merits of each matter,” Xi said.

“China calls for upholding international law and universally recognized norms governing international relations, acts in accordance with the purposes and principles of the UN Charter, and advocates the vision of common, comprehensive, cooperative and sustainable security,” the president added.

Beijing though backs the EU efforts to bring about a political solution to the Ukrainian crisis, “encouraging peace talks in its own way.”

“Peace talks are the only viable way to prevent an escalation of tensions. The international community should keep creating favorable conditions and environment for the negotiations between Russia and Ukraine and make room for political settlement, rather than add fuel to the fire and heighten tensions,” Xi stressed.

Meanwhile, China stands ready to work closely with the EU to avert the humanitarian turmoil in Ukraine, while joint Chinese-EU efforts are required for sustaining the global economy and prevent the Ukrainian crisis going beyond its borders, Xi said.

“China and the EU need to commit themselves to keeping the situation under control, preventing spillover of the crisis, and, most importantly, keeping the system, rules and foundation of the world economy stable, in order to bolster public confidence. The two sides may carry out coordination and cooperation in this regard,” Xi added.