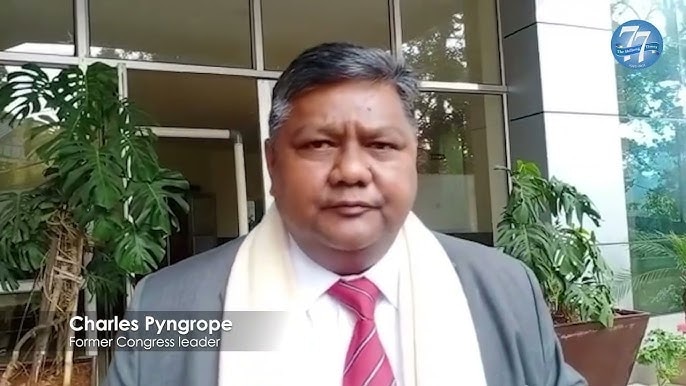 Shillong: The Trinamool Congress (TMC) on Tuesday has constituted the Meghalaya State Committee and appointed Charles Pyngrope as its president.