"Any presence at the Palace is officially over. The King has made it clear. He isn't a working royal. He's on his own," a source was quoted by the newspaper as saying. 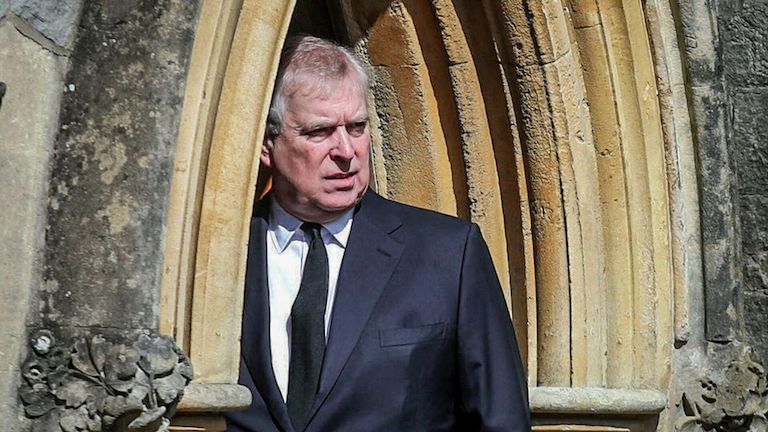 London: UK King Charles III has evicted Prince Andrew from Buckingham Palace because of an ongoing lawsuit against him for sexual assault involving the statutory rape of a minor, The Sun newspaper reported, citing sources.

“Any presence at the Palace is officially over. The King has made it clear. He isn’t a working royal. He’s on his own,” a source was quoted by the newspaper as saying.

Instead, Charles III and his brother will attend a Christmas reception in Sandringham House on Sunday where Prince Andrew’s ex-spouse Sarah Ferguson will also take part for the first time in 30 years, the tabloid said.

Prince Andrew was a Counselor of State to Queen Elizabeth II, however he stepped back from public duties in November 2019 “for the foreseeable future” and starting January 2022 he was stripped of military affiliations and Royal patronages.

Prince Andrew was sued by 38-year-old Virginia Giuffre, a US-Australian rights activist and trafficking victims’ advocate, for allegedly raping her and subjecting her to sexual abuse when she was 17. He settled out of court a civil sex abuse case in February 2022.