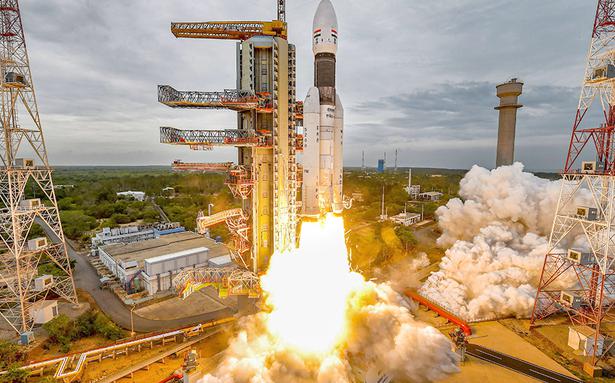 The signature of this event is missed by GOES satellite, as Earth magnetic field provides shielding from such events. However, the event was recorded by Chandrayaan-2. CLASS payload on Chandrayaan-2 saw both the SPE and CME events pass by from two intense flares on the Sun.

Such multi point observations help us understand the propagation and its impact on different planetary systems, ISRO said in a statement. When Sun is active, spectacular eruptions called solar flares occur that sometimes also spew out energetic particles (called Solar Proton Events or SPEs) into the interplanetary space.

Most of these are high energy protons that impact space systems and significantly increase radiation exposure to humans in space. They can cause ionisation on large scales in Earth’s middle atmosphere. Many intense solar flares are accompanied by coronal mass ejections (CMEs), a powerful stream of ionised material and magnetic fields, which reach Earth a few days later, leading to geomagnetic storms and lighting up the polar sky with auroras. Solar flares are classified according to their strength.

Recently, there were two M-class solar flares. One flare (M5.5) spewed out energetic particles into interplanetary space and the other flare (M1.5) was accompanied by a Coronal Mass Ejection (CME). The SPE event was seen by NASA’s Geostationary Operational Environmental Satellite (GOES) satellite orbiting around Earth. However, the CME event was not detected by GOES.

PSLV does it again, injects 3 Singapore satellites in a grand successful mission