The state government is advised to fulfill the assurances in true spirit on the above issues which concern the interest of the farmers and the milling industry, it said. 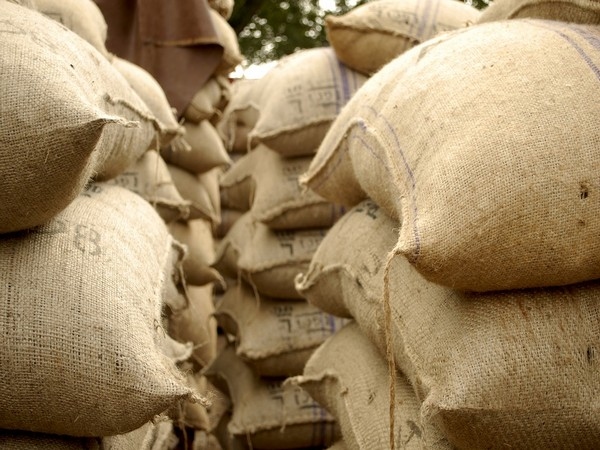 New Delhi: The government has decided to restore rice procurement operations in the Central pool in Telangana, Union Minister of Consumer Affairs, Food and Public Distribution, Commerce and Industry and Textiles Piyush Goyal said on Thursday.

The Minister criticized the Telangana government saying its government did not distribute rations to the poor in April and May under the Pradhan Mantri Gareeb Kalyan Ann Yojana (PMGKAY) despite repeated reminders from the Centre.

“The Government of Telangana has already lifted considerable quantity (1.90 lakh tonnes) from DCP (Decentralized Procurement System) stocks against April and May, but the same has not been distributed, thus depriving benefits to the beneficiaries of the Central scheme,” the Minister added.

A statement released by the Ministry of Consumer Affairs, Food and Public Distribution on Thursday said that in view of the assurances and follow-up action by the state government on certain issues, the Centre has restored the delivery of rice under the Central Pool.