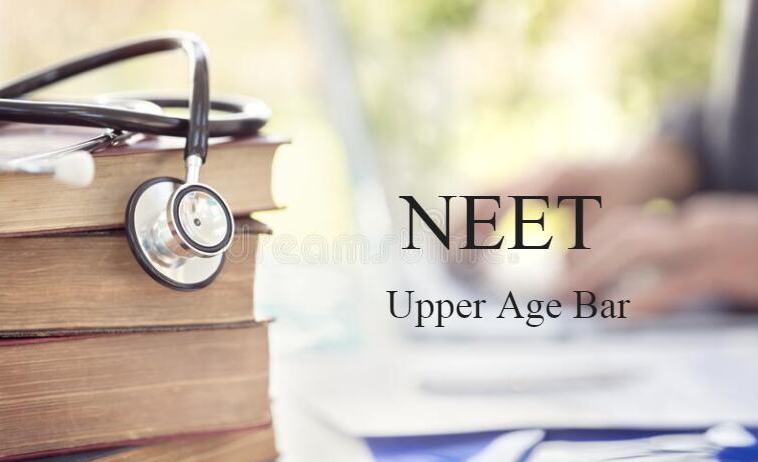 The decision to scrap the fixed upper age limit was taken by the Undergraduate Medical Education Board of NMC in a meeting held during October last year, said a notification issued by the National Medical Commission.

The move by the Centre is the result of an interim relief granted by the Supreme Court after a group of students had challenged a government decision to fix the upper age limit for the students six years back.

he Federation of Resident Doctors Association (FORDA) has called the scrapping of upper age limit from NEET UG as “a welcome step”. “It is a welcome step and will give a fair opportunity to maximum candidates willing to pursue MBBS, considering the shortage of doctors in the country,” said Dr Manish, President, FORDA.

However, the Federation of All India Medical Association (FAIMA) called the Centre’s decision as a populist move. “There is an age limit at every level in medical education. From UG to senior residency to eventually becoming a Vice-Chancellor, every stage is age-defined, which allows a level playing field to others.

This step will open Pandora’s box and the government may have to remove the age bar from all the hierarchy of medical education,” said Rohan Krishnan, president, FAIMA. 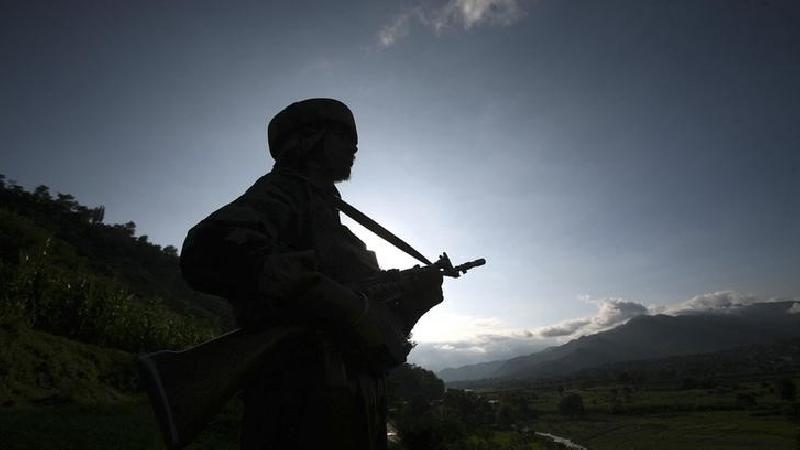