Its production is more in Sepahijala for which the district has financial assistance. 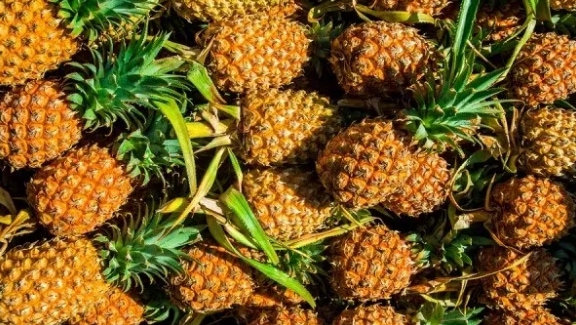 Agartala: Accepting the proposal of the Tripura government, the Centre has undertaken the initiative to make Sepahijala district into a production hub of ‘Queen’ variety pineapple and the Ministry of agriculture and farmers welfare would invest Rs 65 Cr.

Tripura agriculture minister Pranajit Singharoy on Friday said as many as 2500 pineapple producers of the district would be supported under the scheme while interacting with the pineapple growers in district headquarters at Bishramganj.

“After BJP-led government came to power, marketing and exporting of the estate-grown pineapples have been given a boost and the pineapple growers have been getting their fair prices. Although Queen Pineapples are being grown in different districts, its production is more in Sepahijala for which the district has the financial assistance of the National Horticulture Board,” Singha Roy said.