The matter is expected to come up in the chamber of justice Joy Sengupta around 3 pm this afternoon, they added. 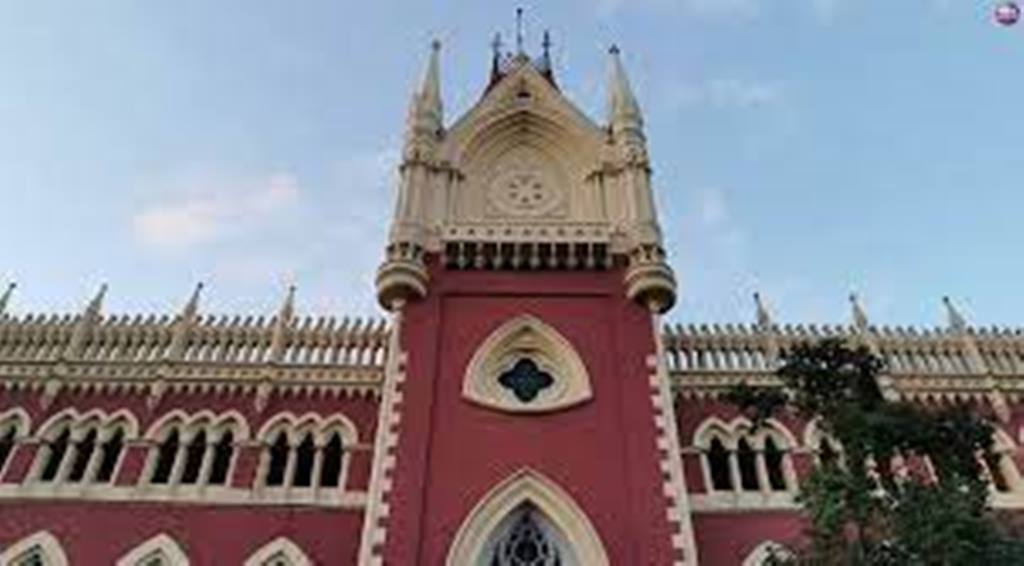 Kolkata: The CBI on Wednesday filed a writ into the Calcutta High Court challenging the West Bengal Police FIR naming federal agency’s seven officials accusing them of their involvement into the unnatural death of Lalan Sheikh into the CBI custody at Rampurhat, Birbhum, on Monday, court sources said.

The matter is expected to come up in the chamber of justice Joy Sengupta around 3 pm this afternoon, they added.

The CID of the state police began a probe into the mysterious death after Sheikh’s widow Reshma Bibi on Tuesday filed an FIR at Rampurhat Police Station accusing seven CBI officials, including the DIG and SP had threatened to kill her husband during their visit to Bogtui village as part of the investigation process.

The CBI in the writ sought the intervention of the Calcutta High Court since many of its officials have been named, who are not actually dealing with the Boguri massacre case.

Meanwhile, CBI’s second in command ADG Ajay Bhatnagar arrived in the city on Tuesday and held several meetings with his officials at their CGO Complex, another source said.

The CBI got all the details of its camp office at Rampurhat in Birbhum where Lalan Sheikh was found dead on Monday evening.

Lalan Sheikh, one of the prime accused in the Bogtui massacre ( March 21, 2022), was arrested from a hideout on December 3, nearly eight months after carnage in which altogether 10 people have died of burning.

The Bogtui carnage happened about two hours after Trinamool Congress leader Bhadu Sheikh was murdered near a tea stall.

A report from Boguti said the post mortem of Lalan Sheikh was conducted at the Rampurhat hospital on Wednesday and the body was handed over to the relatives for the last rites.

On way to Bogtui village the relatives took the body to CBI’s Rampurhat camp office and demanded the arrest of the seven CBI officials.

They had also heated arguments of the CRPF officials there and later went back to their village.

Ankara: The death toll from the devastating earthquakes in Turkey has reached 7,108 while another 40,910 people have been...
Nation 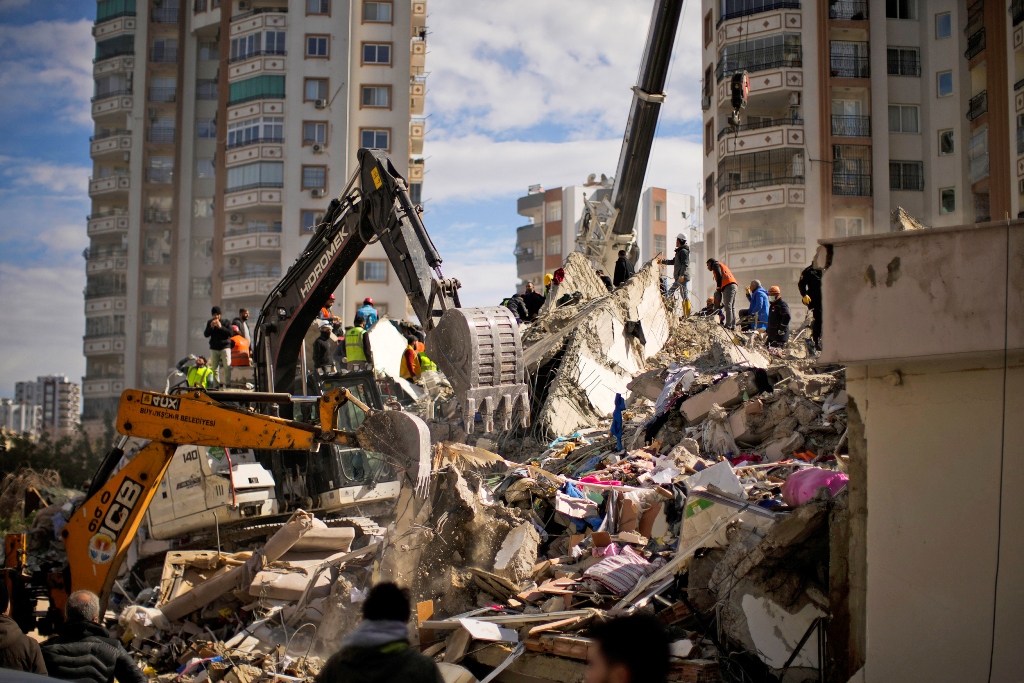