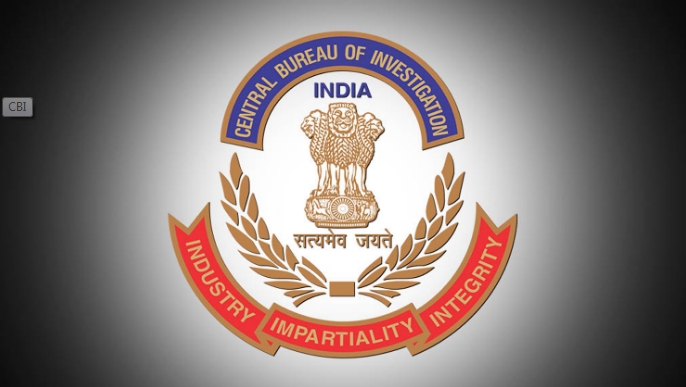 The federal investigation agency probing the multi-crore rupees scam, in which many political leaders have been named also arrested a former GM, Pandaveswar Area, ECL, identified as Subash Mukherjee the following day (July 15).

“The arrest of Mukherjee was made as the accused had obtained an undue advantage in the form of regular cash amount as bribe from the private person (named in FIR) and facilitated misappropriation of coal from ECL leasehold area & corresponding railway siding and thereby extended undue protection & patronage to the illegal coal syndicate being run by the said private person,” said the CBI in a statement.

Court sources said that all the accused (eight) were brought from Kolkata in a separate fleet of cars and they were produced before the court on Monday for the judicial process. They had been in CBI custody since their arrest.

The court was told that during the investigation several handwritten vouchers were found regarding money transactions as to where, when, to whom, and how much money was paid by Lala alias Anup Maji, the kingpin of the scam.

There are also symbols. It is believed that the money transaction was done through that symbol. Therefore, permission was sought from the judge to interrogate the accused while he was still in jail. The judge allowed the CBI lawyer’s plea.

The probe agency, investigating following Calcutta high court directive, registered a case on November 27, 2020, on the allegations that the public servants of ECL including security personnel, private persons, and unknown officials including CISF, Railway, and other departments entered into a conspiracy during May 2020 and onwards and in pursuance of the said conspiracy.

They fraudulently misappropriated coal from the coal reserve of leasehold areas under the dominion of ECL and also from the coal stock parked in the Railway sidings for sale and supply.

The CBI had also conducted searches at various places including in the states of West Bengal, Jharkhand, Bihar, and UP, etc. at the premises of accused persons.