The president is elected directly by the people for a period of five years. Radev's term will expire at the end of January 2022. 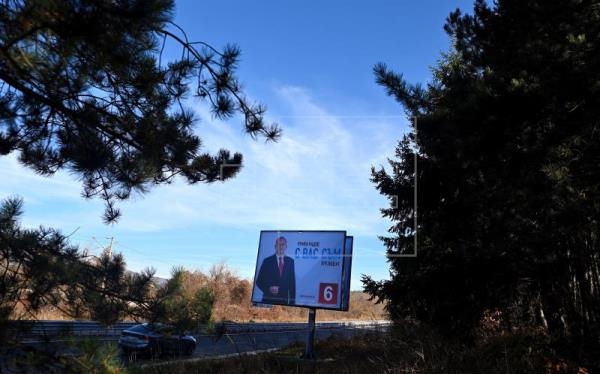 Sofia: People in Bulgaria went to the polls on Sunday morning to vote in the second round of the presidential elections.

Nearly 6.7 million eligible voters would choose their president for the next five years between incumbent President Rumen Radev and Rector of Sofia University Anastas Gerdjikov.

Radev, who was backed by several political formations such as Continue the Change coalition, Bulgarian Socialist Party and There Is Such A People, won the first round of the election on November 14 with 49.42 per cent.

Gerdjikov, supported by the centre-right GERB party, ranked second among the 23 candidates with 22.83 per cent.

The first exit polls will be announced at 8:00 pm (1800 GMT), immediately after the polls close, and the official results are expected to be released on Wednesday.

The president of Bulgaria is the commander-in-chief of the country’s armed forces and has prerogatives such as appointing a caretaker government and dissolving parliament.

The president is elected directly by the people for a period of five years. Radev’s term will expire at the end of January 2022.