"Alert BSF troops fired and neutralized the intruder near BSF fencing inside IB and thwarted the infiltration attempt," said the spokesman. 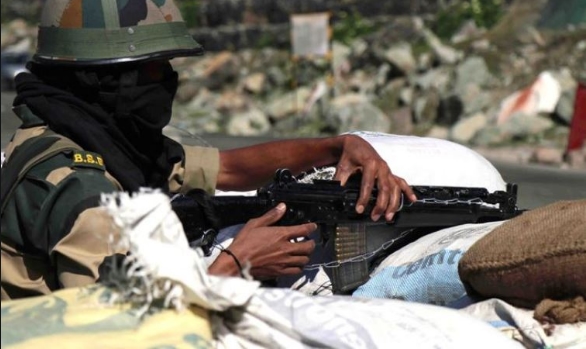 Jammu: Alert troopers of the Border Security Force have thwarted an infiltration bid and neutralised one woman intruder from the Pakistan side along the international border in Ranbir Singh Pura sector of Jammu, a BSF statement said on Monday.

The intruder aggressively made a last-ditch attempt to cross over the border fencing despite repeated alarms by the paramilitary force personnel, forcing the troopers on vigil to open fire as she was near the BSF fencing inside the IB.

BSF spokesman said the troops on Sunday night noticed a suspicious movement in the RS Pura area and warned the intruder many times not to cross the border. However, “the intruder kept running towards Border Fencing aggressively.

“Alert BSF troops fired and neutralized the intruder near BSF fencing inside IB and thwarted the infiltration attempt,” said the spokesman.