Bolsonaro met with Russian President Vladimir Putin on a visit to Moscow on February 16. 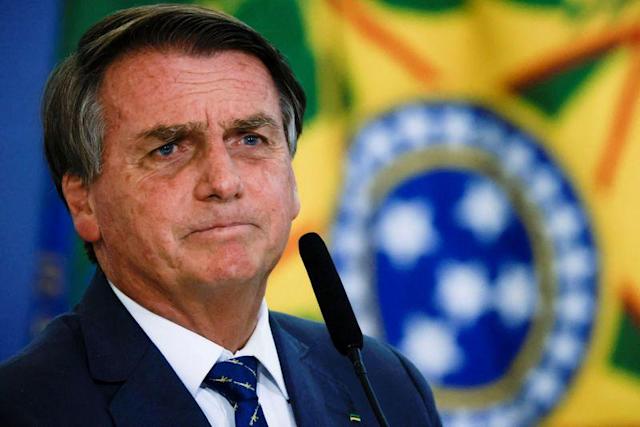 Brasília: Brazilian President Jair Bolsonaro on Monday refused to impose sanctions on Russia stated that it will “adopt a neutral stance on Ukraine”.

He pointed out that the country is dependent on Russian fertilizer and action against Moscow “could bring serious harm to agriculture in Brazil.”

The Brazilian President was in support of peace and “but we don’t want to bring more problems to Brazil.”

He stated that Ukrainians had “trusted a comedian with the fate of a nation”, referring to Zelensky’s former career as an actor and comedian and defended Russia’s move to recognise Luhansk and Donetsk as independent, as reported by the CNN.

Bolsonaro met with Russian President Vladimir Putin on a visit to Moscow on February 16.