Police have reached the spot. Local divers and boatmen have been pressed into service to look for the missing people. 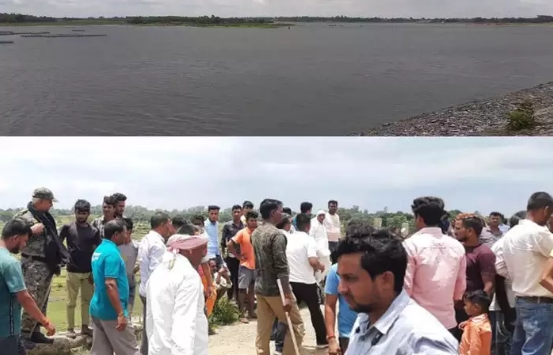 Koderma: At least eight people went missing after a boat capsized in the Panchkhero dam of Jharkhand’s Koderma district on Sunday, officials said.

Initial reports said that there were ten people on the boat of whom two including the boatman managed to swim to safety while eight others including women and children went missing.

Locals said nine members of a family hailing from Kheto village had come for sight-seeing at the dam and went for the ill-fated boat ride.

Police have reached the spot. Local divers and boatmen have been pressed into service to look for the missing people.

Union Minister of State for Education and Koderma MP Annapurna Devi in a tweet said she was in pain after getting the news of the boat capsizing. The minister said she had spoken with the DCs of Koderma and Giridih and directed them to speed up rescue operations.

Teams of NDRF have been rushed to the spot, she twitted.