Senior leaders and Cabinet Ministers have stopped so low. 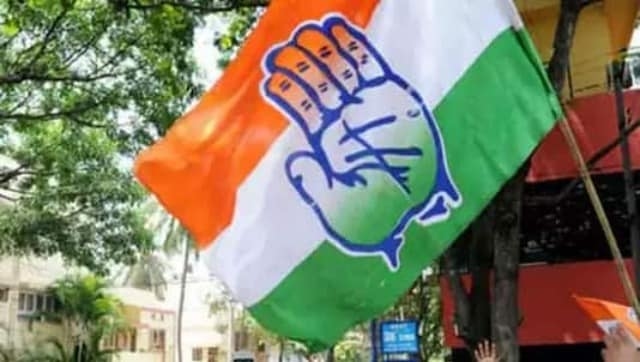 New Delhi: The Congress on Monday claimed that there is ‘discomfort’ among the top brass of the BJP over its Bharat Jodo Yatra which began earlier this month in Tamil Nadu.

The party also accused the BJP of distorting facts and spreading lies against the Yatra which is a 3,500-km-long pan-India foot march.

“Narendra Modiji’s fear is reflected in the actions and speeches of BJP leaders. There is a sense of threat and discomfort among the top cadre of BJP with the love and affection and support Rahul Gandhi is receiving from the people in Bharat Jodo Yatra,” Congress spokesperson Gourav Vallabh said.

Attacking the ruling dispensation, Vallabh said: “The entire machinery has been put against one man who is trying to correct what the BJP government destroyed in last eight years. Senior leaders and Cabinet Ministers have stopped so low. They are resorting to distorting facts and spreading blatant lies.

“We have repeatedly tried to show the right way to the BJP government by raising pertinent questions for the nation’s benefit. We have raised various issues including the back-breaking inflation,” he said.

The former Congress president has asserted that this yatra was an attempt at understanding what is going on in the country besides “undoing” some of the damages that the BJP and RSS have done.