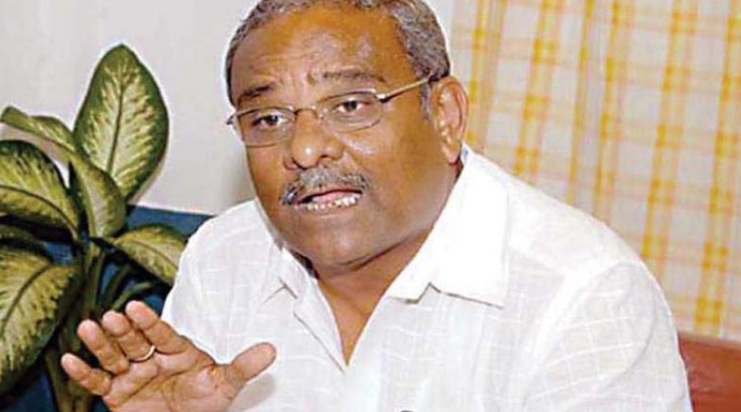 Belagavi: BJP leader and Karnataka Minister Umesh Katti have once again fanned the demand for separate statehood for North Karnataka.

A staunch exponent of separate statehood for North Karnataka, Katti said Karnataka will be divided into two states and India will have 50 new states after the 2024 Lok Sabha elections.

A video of his speech has now gone viral.

“A debate is raging on social media that 50 plus states will be created in the country after the 2024 Lok Sabha elections. Surely North Karnataka will also be granted statehood on the criteria of population. Following the 2024 general elections, Prime Minister Narendra Modi himself will create new states. Maharashtra will be divided into three states, Karnataka two, and Uttar Pradesh four,” Katti said here on Wednesday.

He urged IT companies to think beyond Bengaluru as it is a crammed city and lacks water supply for citizens who spend hours in traffic jams. North Karnataka has a bright future and people should come together to demand North Karnataka as a separate state, he said.

In 2019 also, Katti had appealed to the then chief minister BS Yediyurappa to grant separate statehood to North Karnataka, causing embarrassment to the BJP government.