BJP jealous as my books are best-sellers: Mamata 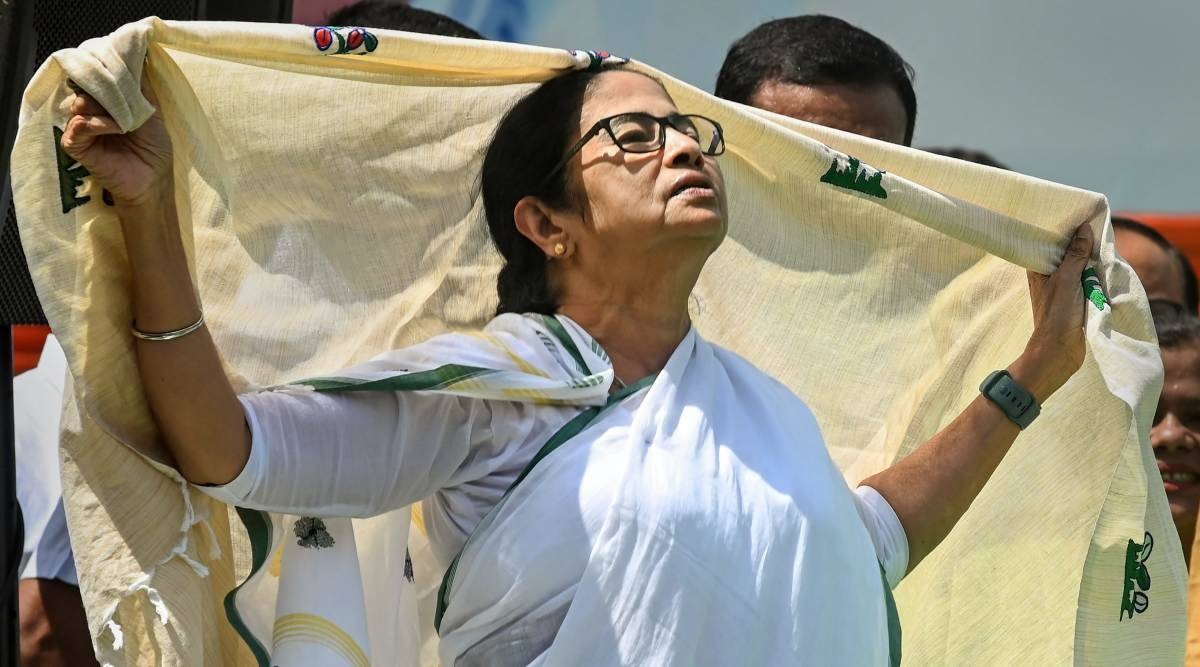 Kolkata: Claiming that BJP leaders were “jealous” over her books being best-sellers, West Bengal Chief Minister Mamata Banerjee on Monday dared them to pen a book of 1000 poems amid a hectic work schedule.

“They are now jealous that I sell books. They raise questions over why my books are best-sellers. Even while working, I have written over 125 books.

Why don’t opposition leaders do the same? My books have gone on to become best-sellers because people get information out of them,” Banerjee said at the foundation day rally of the Trinamool Chhatra Parishad.

Referring to the controversy over the special award given to her by the Paschim Banga Bangla Akademi in May, Banerjee accused the opposition of attempting to smear her image in collusion with the media.

“BJP leaders are protesting that (Bangla Akademi president) Bratya Basu gave me an award. They have no idea how many awards I have passed on. I ask them to sit down and write a book on 1,000 poems amidst a hectic work schedule,” she said.

The decision to award her for her “relentless literary pursuit” has triggered howls of protests not only from opposition political parties but also from the literary and cultural world.

“I came to politics to serve the people of our nation. The Opposition, however, with the help of the media, rented leaders, and corrupt politicians, is trying to smear my image. They drag my name in every matter,” she added.