BJP demands CBI probe in all reported scams in Meghalaya 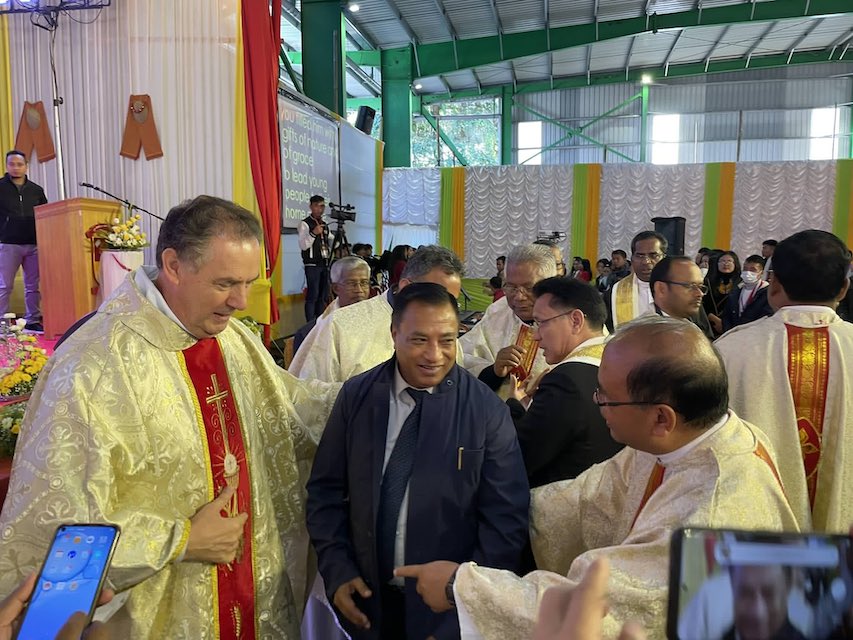 Shillong: The Bharatiya Janata Party (BJP), which is a constituent of the ruling Meghalaya Democratic Alliance (MDA), on Friday favoured a thorough probe by the CBI into all the alleged scams in the state.

“All scams that has come to the fore must be handed to the CBI for an impartial investigation,” BJP legislator and Advisor to Chief Minister Conrad Sangma, Alexander Laloo Hek demanded.

“Since some there were scams involving centrally funded projects, therefore it’s reasonable that these should be investigated by a central agency like the CBI,” he observed.

Hek’s demand for a CBI probe into the alleged scams comes after a senior Meghalaya officer Gabriel Iangrai was arrested in the alleged misappropriation of central funds in the construction of the National Emergency Response System (NERS) Public Safety Answering Point (PSAP) at the Shillong Sadar Police Station.

“There have been several scams reported in the past like the police department vehicle scam, the MeECL (Meghalaya Energy Corporation Limited) scam, the rice scam or the Assembly dome collapse.

The state government must asked the CBI to probe into all the reported scams in the interest of the public,” the veteran BJP legislator said.

In another scam, relating to the Social Welfare department it has been alleged that poor quality rice has been supplied while rice meant for the beneficiaries has been siphoned.

“There has also been an alleged scam in the MeECL relating to a contract allotted to a company for the installation of smart meters.

Under pressure, the Conrad Sangma-led government constituted an independent inquiry committee headed by retired Justice RN Mishra to probe into the alleged irregularities.

Further, Hek said the BJP is “tired” of demanding the resignation of ministers headed by these departments.

“Someone from the MDA government should stand up and take moral responsibility for these scams and conduct proper inquiry, which is not happening,” the BJP leader said.