The White House has officially notified the US Congress of the proposed sale on May 5, just a week before violence between Israel and Hamas escalated, the report said on Monday. 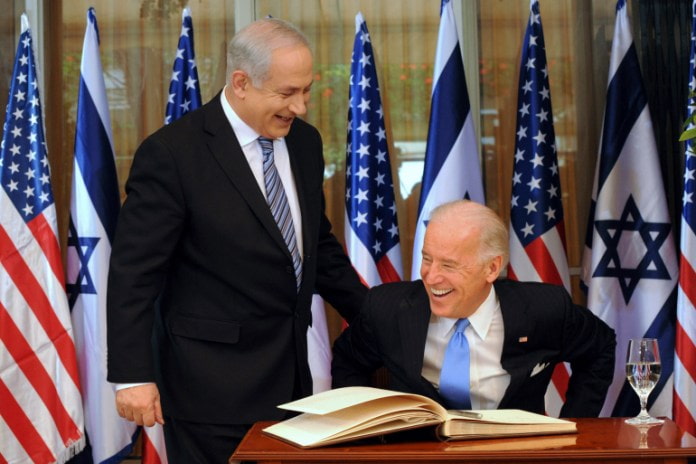 Washington: The Biden administration approved a $735 million sale of precision-guided missiles sale to Israel and awaits approval from the House of Representatives, the Washington Post reported citing sources familiar with the matter.

The White House has officially notified the US Congress of the proposed sale on May 5, just a week before violence between Israel and Hamas escalated, the report said on Monday.

Federal law requires the administration to inform Congress of such sales. Lawmakers have 20 days after the formal notification to stop the transaction.

The proposed sale may face pushback from House Democrats as Washington’s unconditional support for Israel has increasingly come under scrutiny, particularly among the progressive caucus, the report noted.

The current escalation of the Israeli-Palestinian conflict started earlier this month when unrest began in East Jerusalem over an Israeli court’s decision to evict several Palestinian families from the area. The situation on the border between Israel and the Palestinian Gaza Strip has been deteriorating for the past week amid heavy rocket exchanges that have resulted in the death of nearly 200 Palestinians, including 58 children. Israel has reported 10 people killed and 50 others seriously injured, while the Palestinian Red Crescent says that more than 1,300 Palestinians have been injured amid tensions with Israel.

Congresswoman Ihan Omar in a tweet said US Congress “must intervene and stop the sale of these weapons.”