The 14th Aero India is expected to be bigger and better than the previous editions. 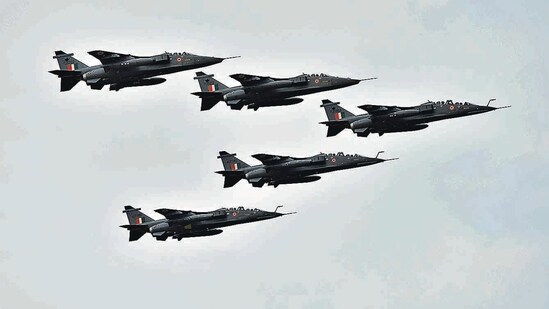 Bengaluru: Bengaluru will host the 14th edition of Aero India, the largest aero exhibition in Asia, beginning on February 13.

The biennial event, which spans more than five days, will revert to its previous form in 2023.

Due to the Covid epidemic, the 13th edition, which took place in 2021, was shortened to a three-day event.

The previous Aero India edition, which was the first major hybrid aviation show, was closed to the general public.

Last edition saw as many as 530 firms and a delegation from 43 nations participating in the event.

Aero India is a biennial air show and aviation exhibition.

The 14th Aero India is expected to be bigger and better than the previous editions.

The first edition of Aero India was held in 1996. Since then, the event has grown over the years, earned a great reputation, and grabbed eyeballs from across the world. It has also seen increased participation from both exhibitors and the public. 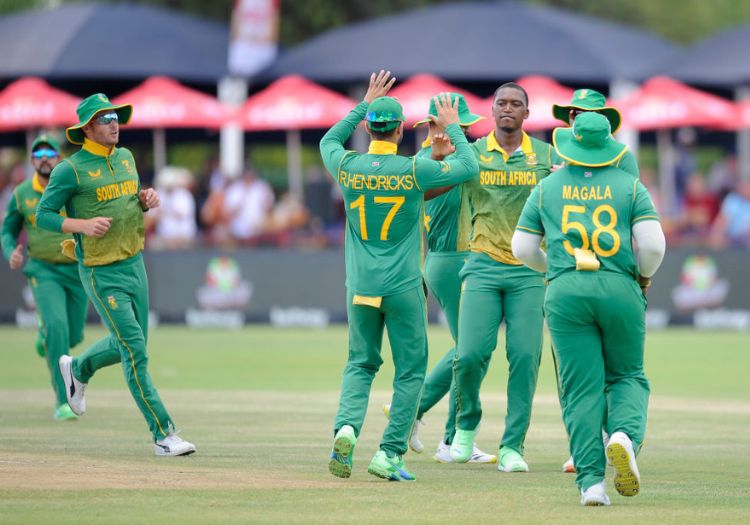