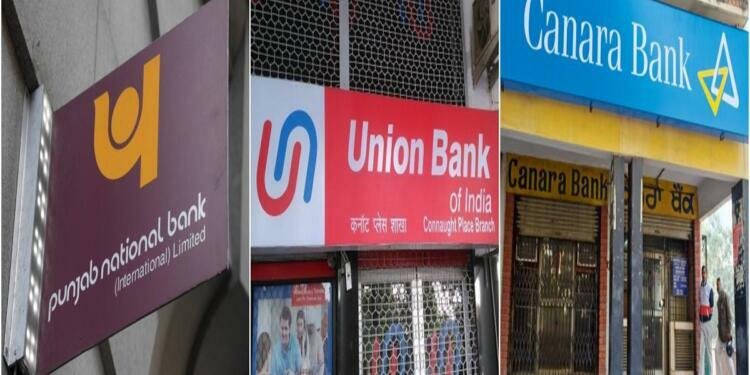 Hyderabad: Several spokespersons at the 29th conference of Andhra Pradesh and Telangana Bank Employees Federation (APTBEF) held here on Sunday called for a vigorous struggle against the privatization of the Public Sector Banks to protect national wealth.

Speaking after inaugurating the conference, AITUC National General Secretary Amarjeet Kaur said that the banks were nationalized to protect the wealth of the country and the people after independence, now today Prime Minister Modi is privatising the banks for the benefit of his followers, the corporate elite.

Employees want to fight for the survival of the national banks, she said. She alleged that the Modi Government is trying to undermine the laws and rights of workers in the country dating back to the British era and that such actions needed to be opposed.

In the spirit of the successful peasant’s movement that campaigned for the repeal of the three “anti-peasant” agricultural laws, the Labor Code also requires the working class to unite so as to repeal it, she said.
She said that the Labor Code denying the right to strike was not tolerated and that the right to strike would be protected by going on strike on February 23 and 24.

Retired Tamil Nadu High Court Judge Justice K Chandru said it was unfortunate that there were attempts to divide the working class by religion, language and region.

He said that trade unions should hold campaigning against the privatization of public sector enterprises, in fact, the Central Government had outsourced many jobs in the postal and railway sectors, he said the situation of workers would be made worse if the new Labor Code came into force.

He questioned why it was not possible for the working class to overturn the Labor Code when farmers fought and overturned agricultural laws.
In the wake of the corona outbreak, the ruling parties have been holding rallies with thousands of people, saying that the government’s indifference to community meetings and conventions is not out of love for the lives of the people, but to drain the rights of various sections of the people who are agitating on issues, he added.

In his online message, AIBEA General secretary CH Venkatachalam, who could not attend the Conference, said the Country was facing an extraordinary situation and if in the past the leadership was fighting for the nationalization of banks, now the youth leadership in the banks needed to fight for the scrutiny of public sector banks.

He said about Rs 156 lakh crores is being transacted in public sector banks and the BJP government was looking at privatizing the banks.
AITUC State General Secretary V.S Bose said that there was a movement between the productive and exploitative forces and that workers from all walks of life should unite to defeat the policies adopted by Prime Minister Modi as a “dictator” in a way that harms the working class and the people.