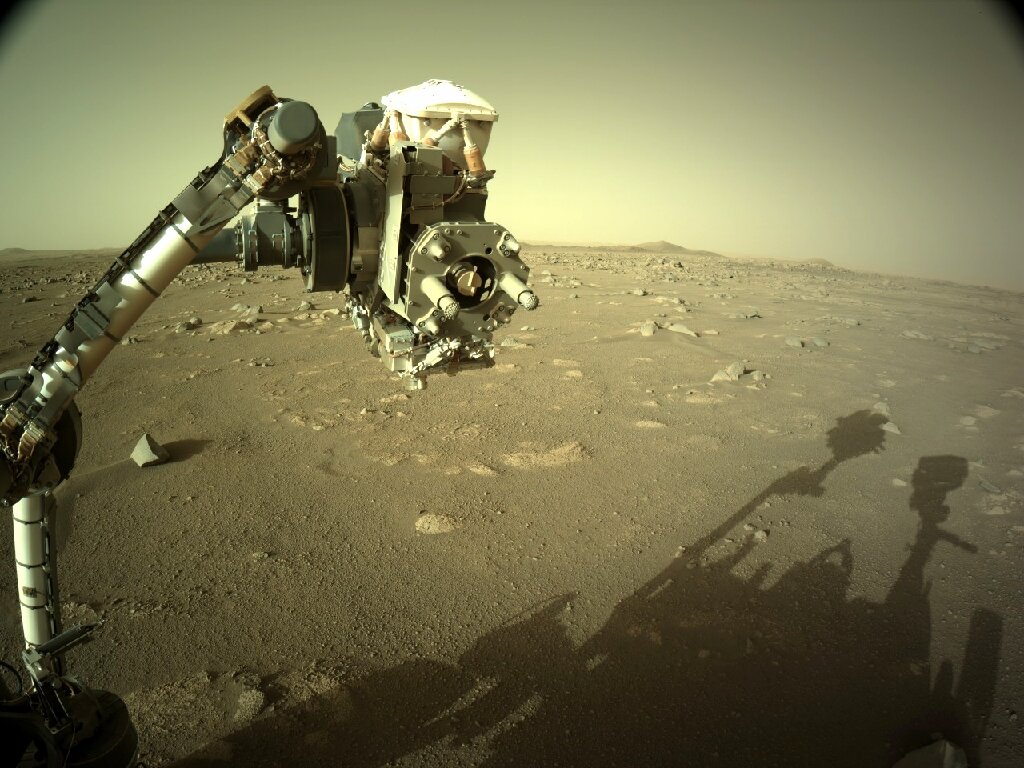 Washington: The NASA scientists have revealed that sound not only travels slower in Mars as compared to Earth but that two different speeds of sound have a strange delayed effect on hearing.

The scientists recently analysed the Red Planet revealing how fast sound travels through the extremely thin, mostly carbon dioxide atmosphere, how Mars might sound to human ears, and how scientists can use audio recordings to probe subtle air-pressure changes on another world – and to gauge the health of the rover, NASA said.

The study was published on April 1 in the journal ‘Nature’. The sounds were recorded using the microphone on Perseverance’s SuperCam mounted on the head of the rover’s mast. According to NASA, the sound on Earth typically travel at 767 mph (343 meters per second).

It further said that the other effect of this thin atmosphere was that sounds carry only a short distance, and higher-pitched tones carry hardly at all. The recordings also revealed the previously unobserved pressure variations produced by turbulence in the Martian atmosphere as its energy changes at tiny scales.

Sylvestre Maurice, an astrophysicist at the University of Toulouse in France and lead author of the study said, “At some point, we thought the microphone was broken, it was so quiet.”

Baptiste Chide of Los Alamos National Laboratory in New Mexico, also a coauthor of the study, said, “Mars is very quiet because of low atmospheric pressure. But the pressure changes with the seasons on Mars.”