Born on September 3, 1942, in Tezpur, Goswami completed his graduation and enrolled at the Film and Television Institute of India. 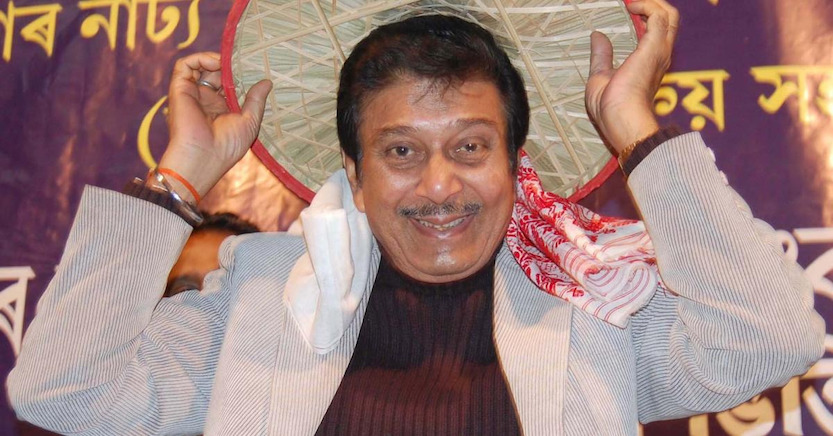 He was admitted to a hospital in Guwahati on Monday.

Born on September 3, 1942, in Tezpur, Goswami completed his graduation and enrolled at the Film and Television Institute of India.

He made his debut in the Assamese film industry as a child artiste in the movie Piyali Phukan, directed by Phani Sarma in 1957. He went on to work in many Assamese films including Shiraj, Deutar Biya, Priya O Priya, Kokadeutar Ghar Jowai, Aparupa, Sandhyaraag, Bohagor Duporiya, and Ghar Khankar.

Assam Chief Minister Himanta Biswa Sarma said, “I am saddened to hear of the passing away of the evergreen actor Nipon Goswami I was blessed to be in the presence of one of the best actors of Assam while acting in the film ‘Kakadeuta Nati Aur Hati’ as a child”.

Goswami was also actively involved in mobile theatres starring in hits such as Abaahan, Kohinoor, Hengul, and Shakuntala.