The victim girl who was working as a domestic help was found dead in the house of her employer in June. 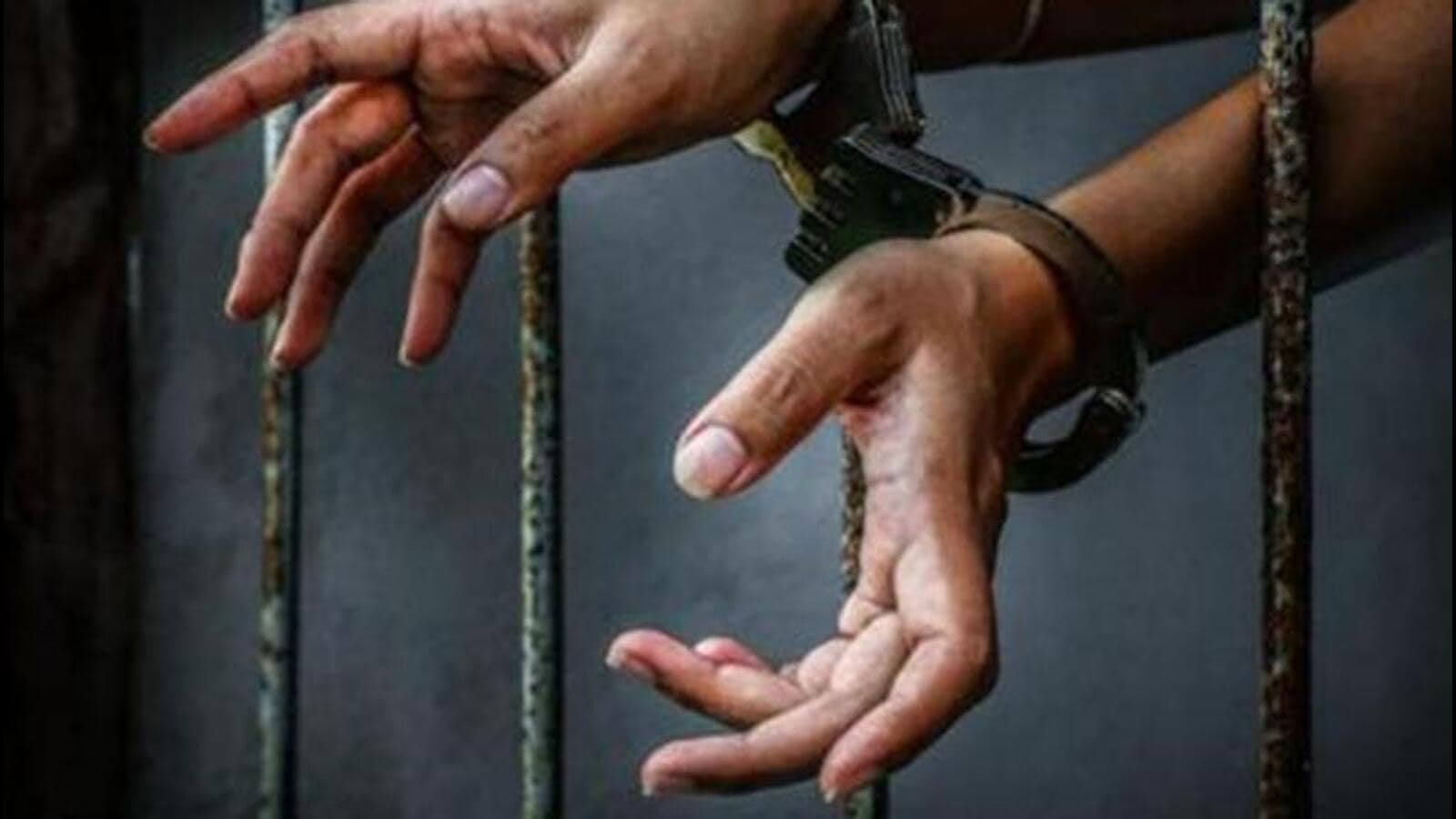 Guwahati: A magistrate has been arrested in Assam for compromising his responsibility in a case of sexual assault and murder of a 13-year-old girl in Darrang district, state chief minister Himanta Biswa Sarma announced on Saturday.

The victim girl who was working as a domestic help was found dead in the house of her employer in June.

Besides the main accused who is a Sashastra Seema Bal (SSB) personnel, several other government employees – the then superintendent of police, an additional SP, the officer in charge of the police station concerned and three doctors have already been arrested in the case.

Chief Minister Sarma appreciated the Criminal Investigation Department (CID) for conducting the investigation in a highly professional and scientific manner.

Additional DGP (CID) A Y V Krishna said that the arrested government officials did not follow the norms and gave false reports to close the case as an incident of suicide.

The CID, which formed a special investigation team (SIT) to probe the case, had on Thursday stated that Ashirvad Hazarika, the local magistrate, was absconding.

The chief minister lamented that the probe exposed a nexus involving the then SP, ASP, OC, the magistrate and government doctors.

On Thursday, the suspended SP Raj Mohan Ray was arrested for allegedly taking Rs 2 lakh as a bribe to dilute the case, CID had said.

Ray had received the money through the then Officer-in-Charge of Dhula police station Utpal Borah who was arrested by the CID on October 31.