Sarma has joined the App in the first week of June and till date has 62,522 followers. 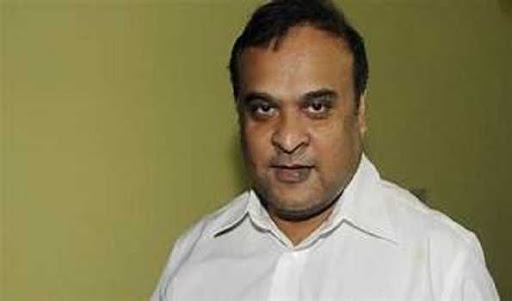 Sarma has joined the App on first week of June and till date has 62,522 followers.

An official in CMO said that from Wednesday onward, Sarma will share every government related information, announcement with the citizens in Assamese language.

As the government continues remain locked in a fight with Twitter over its demand for suspension of few accounts, government officials and ministries have set up accounts on an Indian micro-blogging platform .

Koo was one of the winners of a competition that was launched by the Union ministry of electronics and information technology in July last year to find alternatives to Chinese apps. Koo had won under the “social” category along with two other apps.