He also directed for broadening the definition of relief camps so that all people in a flood affected area are provided compensation and not only camp inmates. 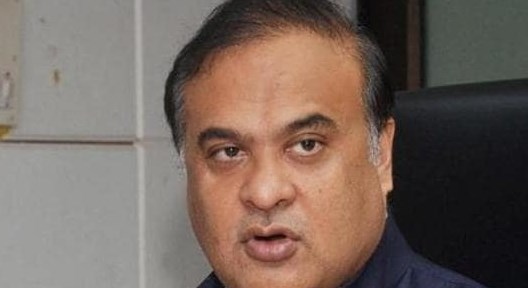 Taking note of delay in releasing the allotted amount for purchasing clothes, utensils and other household items for the flood affected people by district administrations, the Chief Minister directed the department to empower the DCs to immediately release such funds to affected individuals, a statement said.

He also directed for broadening the definition of relief camps so that all people in a flood affected area are provided compensation and not only camp inmates.

Mr Sarma also instructed for carrying out flood damage assessment and subsequent release of reimbursements through a single window system of circle officer who would be made nodal officer for the purpose.

The Chief Minister also said that projects of immediate nature under SDRF must be completed within one financial year and works of projects going beyond 2 financial years must be foreclosed and the contracts should be terminated of those contractors.

He also directed the department to issue Standing Instruction towards completion of such projects within 31st March of every year from now onwards.

Bringing transparency and providing relief compensation to maximum number of individuals without delay must be the objective of the department and district administration, he said.

He also asked the Revenue and Disaster Management Department to direct the DCs to prepare for purchase of tarpaulin, medicine beforehand.

The chief minister directed the department to match data with satellite mapping mechanisms to identify the actual flood affected areas so that funds are precisely used.

Sonowal nominated for byelection in Rajya Sabha from Assam